What are you doing next Saturday? Get down to Meadham Kirchhoff's Haggerston Rd studio for a chance to walk in their SS15 show – model looks not required 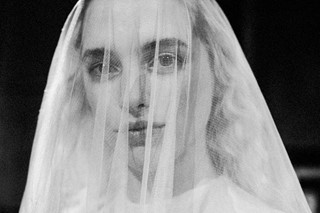 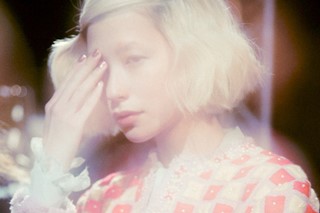 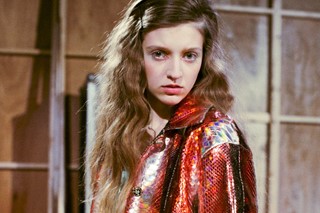 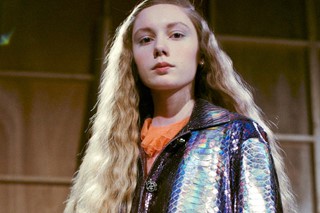 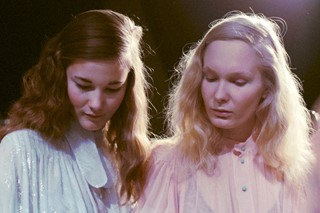 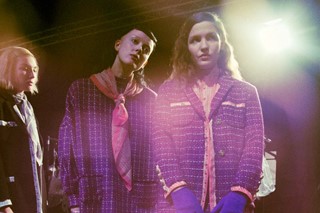 A Meadham Kirchhoff show isn't complete without a good dose of kitsch, a waft of scent, such as Tralala – their Penhaligon's perfume collaboration – and a unique troop of street-cast models. Last season the design duo opened the doors of their Haggerston Road studio to us and our polaroid camera, but in preparation for their SS15 show, Edward Meadham and Benjamin Kirchhoff are hosting their first ever open casting. Not ones to let the wearers of their clothes be defined by gender, the LFW staple will be following in the footsteps of AW13 by selecting both girls and boys for the show. Not 6'2"? Don't worry – typical model looks are not required.

Meadham Kirchhoff will be casting on Saturday 13th September between 12pm-4pm at their studio, 295-297 Haggerston Road, London, E8 4EN.

Take a behind the scenes look at Meadham Kirchhoff at the V&A below: