Ever wondered what's on Grimes's iPod? As Rodarte take over Dazed for the day, check out these exclusive playlists from icons including No Age's Randy Randall and Jenny Lewis

As part of our new summer US project States of Independence, we've invited our favourite 30 American curators, magazines, creatives and institutions to take over Dazed for a day. Today, as part of our State of Fashion week, Kate and Laura – the designers behind Rodarte – tell us their childhood obsessions, do Q&As with their favourite models and take over the Dazed Instagram.

To celebrate the takeover, Rodarte invited Grimes, Kim Gordon, Jenny Lewis and Randy Randall of No Age to put together some of their favourite summer tracks, with a bonus playlist by the Rodarte designers Kate and Laura Mulleavy themselves. To find out who prefers "Call Me Maybe" to Creedence Clearwater Revival, check out the tracks below.

A playlist from Canadian girl-power queen Grimes shows that there's no such thing as a guilty pleasure, mixing pop bangers from Selena Gomez and Carly Rae Jepsen with retro Roy Orbison and the legendary Boney M.

In what may be the first playlist of all time to pair Iggy Azalea with Neil Young, the ex-Sonic Youth songstress and one half Body/Head curates a mix that clashes the lo-fi indie of Kurt Vile with the 90s attitude of Brit riot grrrl band Skinned Teen.

It's not just Patrick Bateman that likes Huey Lewis and the News – they also put in an appearance on this playlist by Randy Randall of experimental post punk band No Age. It further features the summer sounds of The Beach Boys and David Lee Roth's 80s cover of "California Girls".

NO AGE – RODARTE TAKEOVER | Listen for free at bop.fm

The Replacements' 1985 tune "Swingin' Party" kicks off Kate and Laura Mulleavy's genre-spanning playlist, which traces a path from The Ramones to J Dilla to the country crooning of Waylon Jennings.

KATE AND LAURA – RODARTE TAKEOVER | Listen for free at bop.fm

After opening with a track by Aussie singer Courtney Barnett, things get a little freaky in Jenny Lewis's playlist thanks to the brilliantly psychedelic Ariel Pink. Lewis, (now solo, previously of Rilo Kiley and occasionally The Postal Service) rounds things off by taking us back a few decades with Karen Dalton's 1971 hit "In my Own Mind". 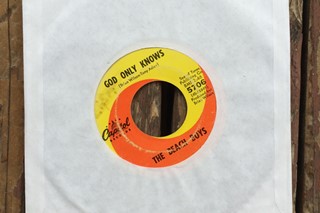 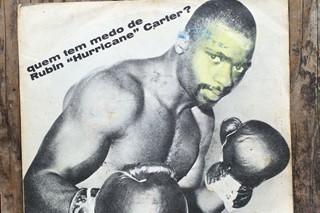 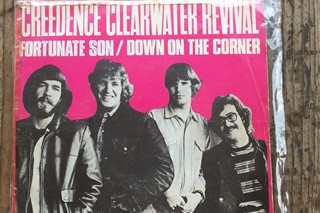 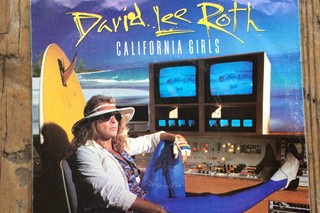 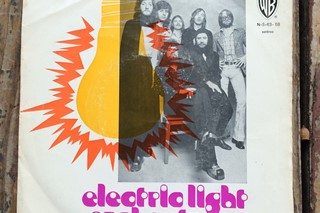 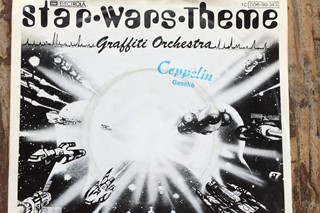