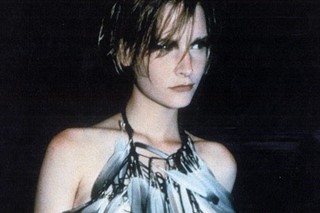 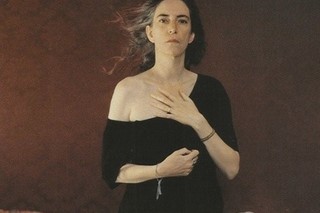 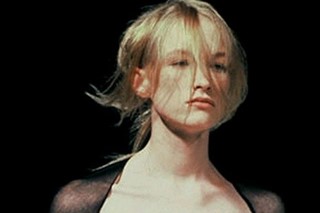 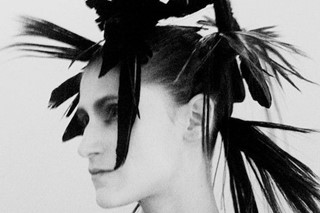 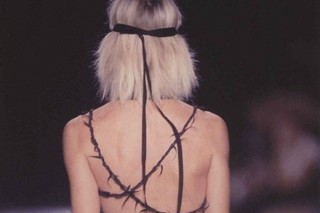 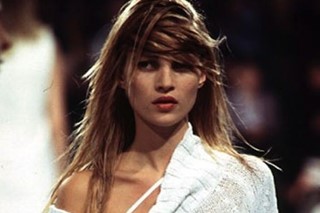 Ann Demeulemeester is not a follower of trends; she creates them. Including yesterday when the designer crafted a handwritten farewell – “Dear friends,” she began – rather than task it to her press team, announcing she was set to leave her label in the hands of those who she credits with helping her build it. In honour of the self-proclaimed outsider with a stand-alone independence, we’ve put together a list of her most subversive moments to help celebrate her immense contribution to the industry.

In an industry then-mostly dominated by men, Demuelemeester was one of two females in the infamous ‘Antwerp Six’, a name coined by the press after the group drove from Belgium to London to show their collections during Fashion Week. The result? A new wave of, if not the first, Belgium designers not only putting their hometown on the map, but marking out their names in fashion. 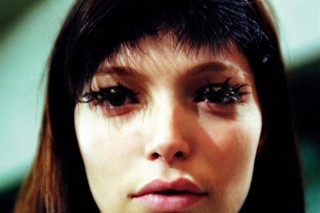 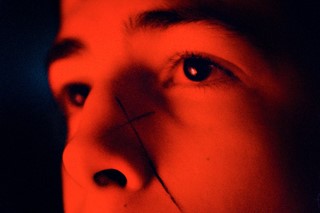 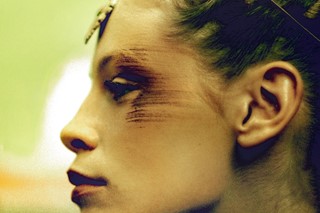 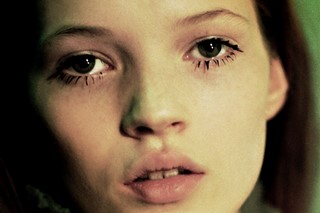 “London was a huge culture shock,” Demeulemeester recalled after arriving in London for the first time and seeing the Sex Pistols live on television. A musical love of punk and grunge was to follow, one that weaves itself into the threads of her collections as the models saunter down the catwalk to a soundtrack of Nick Cave, Sonic Youth, Suicide and Patti Smith.

Never one to follow in the footsteps of her fellow designers; Demeulemeester stands on her own, admitting “I don't look at other people's work because I don't want to be distracted by their ideas.” Instead she tells her own stories through the intricacies that not only bestow her garments, but also reveal themselves in her detailing. From hats in sheer raffia which cover the face like a veil, to tights embroidered with the red cherry blossom vines that twist through her SS14 collection,  Demeulemeester’s eye for the minute has always been a strong narrative throughout her career. 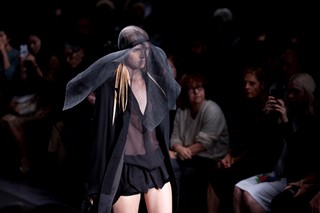 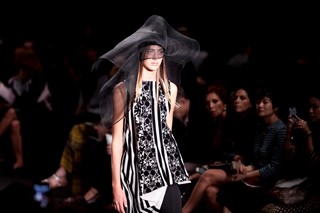 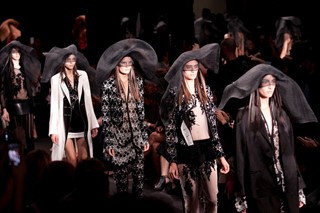 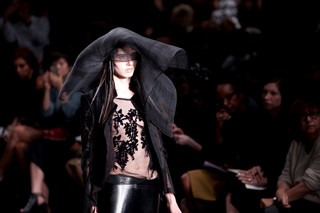 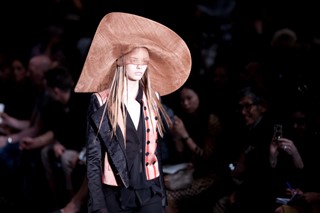 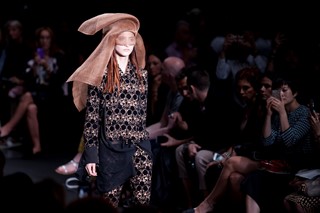 One of the first designers to merge womenswear and menswear, Demeulemeester redefined the notions of gender with her unisex tailoring and silhouettes. Inevitably separating the two in order to give more focus to each, the split resulted in a marriage of themes throughout both collections, usually fronted by a face that is just as gender-neutral as the pieces. "It's wonderful if you can walk on this very fine line and study what you can do for both sexes, to take them away from the roles that history makes them play,” said Demeulemeester, who announced yesterday that her final show will once again combine men’s and womenswear, and will show in February 2014.

Not only her muse but her close friend, Demeulemeester first encountered Patti Smith as 16-years old while listening to her album Horses. The combination of Smith’s tough androgyny crossed with her punk rock attitude has proven a successful formula for Demeulemeester’s aesthetic, as well as their friendship.

In an industry where age and appearance continue to be debated, Demeulemeester’s SS09 collection showed a more mature side to her when instead of choosing her favourite fresh faces of the day such as Daiane Conterato, she cast 10 older gentlemen to stride down her runway – with the oldest being 87. “It was an experiment,” Demeulemeester said. “I wanted to break the rule of the young and the beautiful. I wanted to show the old and the beautiful.”

Not many designers can continue to spark interest with an almost continual palette of black and white, but Demeulemeester continues to bring a multi-dimensional moodiness to her garments, contrasting fading hues of monochrome amongst pops of bright reds and baby blues that bleed through alternate collections.  "If you look at a black and white pictures, everything you need to explain a silhouette, a contrast, a mood, is there. It's the essence,” she explains.

In an information age where social media and up-to-the-minute details appear to matter most, Demeulemeester shrugs off the trend. Without a Twitter presence and yes, while there is an official Facebook account for the brand - it hasn’t been updated in almost a month. Demeulemeester’s anti-fashion stance remains intact, as instead the brand opt for intimate presentations during Fashion Week and a minimally designed website which gives away only the most necessary of details. The only real communication from the brand is through the collections themselves, for Demeulemeester it seems that that is what matters most.

A LEAGUE OF HER OWN

Although the success of her original crew, the Antwerp Six, is still heralded today as a major step forward for fashion, many have chosen to focus on other projects over design. Not Demeulemeester. Over 20 years on and she still proudly owns her label, a feat not many can claim – although she has had to fend off several offers in the meantime, proving that once again she remains one of the last true independents in the industry, an original outsider in her own right.