Blondie was followed by Plastic Letters in 1978, but it was later that year, with their third album Parallel Lines, that the band truly took off. The record included the iconic single “Heart of Glass”, which received worldwide acclaim. Proving the song’s enduring legacy, Miley Cyrus performed a raucous cover in 2020, following supermodel Gisele Bündchen’s rendition in 2014.

After 1979’s Eat to the Beat, Autoamerican (1980) yielded two number one hits in the shape of “The Tide Is High” and “Rapture”. The latter, inspired by Fab Five Freddy and his introduction of Blondie to New York’s hip hop scene, is credited as the first rap-oriented song to reach number one on the US charts. The video features a cameo appearance from Jean-Michel Basquiat, standing in for an absent Grandmaster Flash.

Harry also mingled with Andy Warhol’s crowd at the Factory, with the pop artist famously portraying her in 1980, and later introducing her to cult figures such as a pre-fame Courtney Love. Harry never married, and broke up with Stein in 1989, though they continued to work and tour together.

Besides a solo music career, Harry went on to star in several films, including David Cronenberg’s body horror Videodrome and John Waters’ Hairspray. In 2019, she looked back on her life as a fearless punk icon in the memoir Face It. “Should I regret anything? No. It is a waste of time. It really is a waste of time,” she told Dazed in 2020. 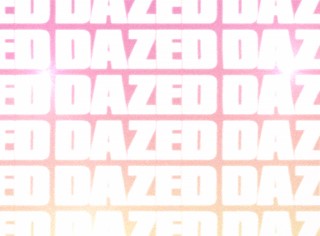 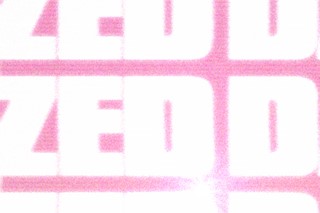 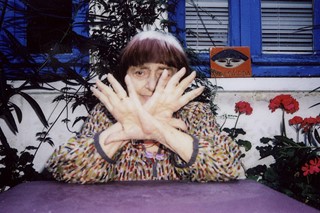 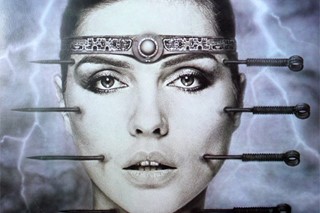 MusicKooKoo: How Debbie Harry’s extraterrestrial debut broke all the rules 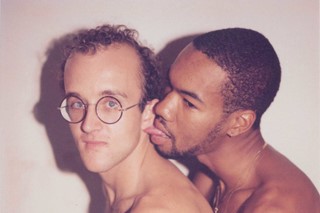 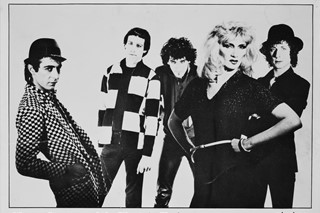 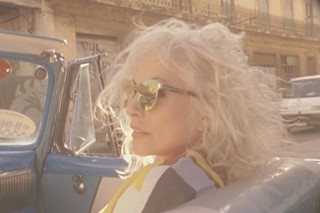 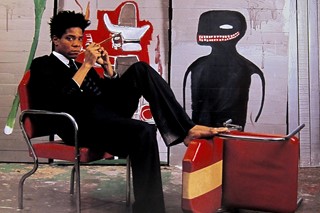 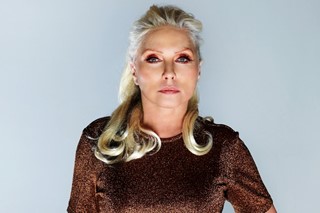 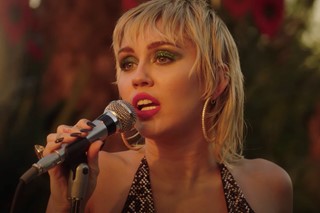 MusicFrom ‘Zombie’ to ‘Jolene’, Miley Cyrus is the queen of cover songs 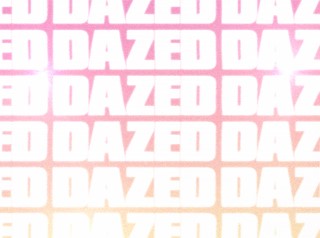 MusicLorde, Blondie, and more demand politicians get approval to use their music 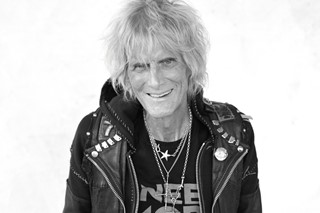 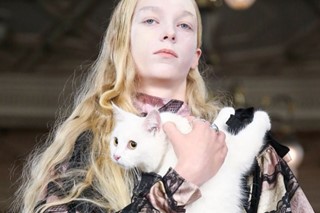 FashionYour definitive guide to the wildest fashion moments of AW20 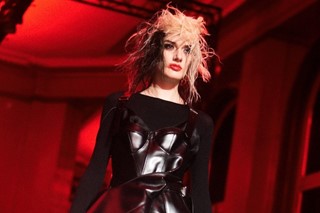 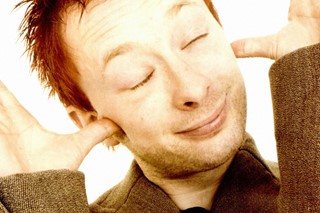 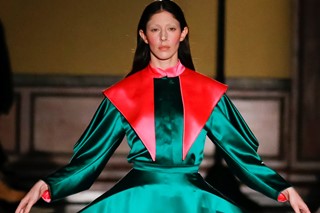 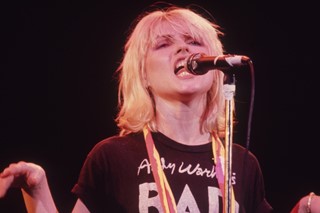 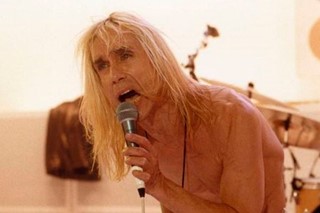 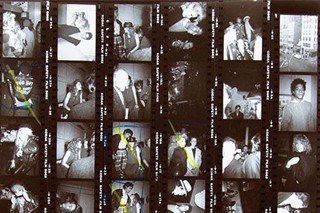 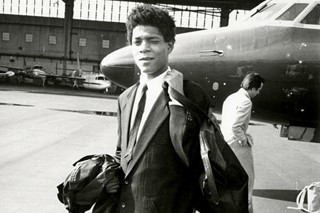 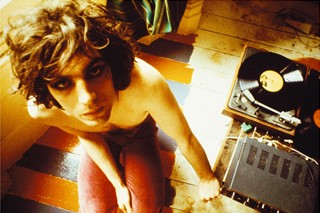 Art & PhotographyHow to capture the aura of a person on camera 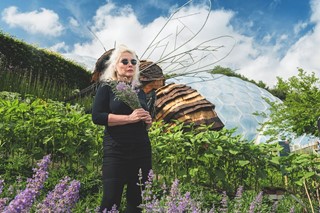 MusicDebbie Harry is fighting to save the bees 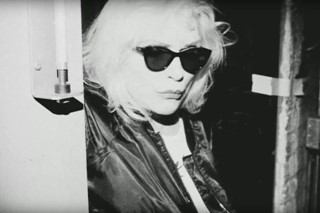 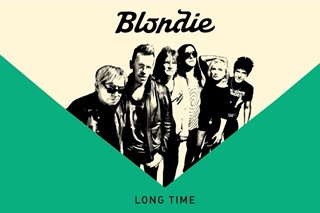