Whether backstage at runway shows, for magazine covers, music videos, or campaign shoots, Guido Palau has spent his career championing avant-garde beauty. “I’ve always been interested in an unconventional kind of beauty,” he tells us. “From the very beginning of my work, my eye’s been attracted to the quirky parts of somebody’s beauty and the way this represents who they are.”

Assisting in hair salons across London in the 80s, Palau would look at the photos on the walls, fantasising about the people behind the looks. Since then, the prolific stylist has worked with names including Naomi Campbell, Kate Moss, Adwoa Aboah, Kaia Gerber, Lady Gaga, and Adele. With 35+ years spent working backstage at some of the biggest runway shows of all time, the stylist has created some of the most influential hairstyles in modern fashion – from chignon fins at Alexander McQueen’s final show in 2010, titled Plato’s Atlantis, to supersized bouffants at Valentino’s Fall 2018 couture show.

The hairstylist’s newest project comes in the form of a 132-page collection of his work, titled #HAIRTESTS. Born out of Palau’s own daring Instagram feed, the book brings together ideas and test shots spanning Palau’s career – from neon yellow hair horns to hyperreal blunt cuts and action-packed dreads. “The images present an artist’s rendering, a visual journal of characters. It’s not about the photograph per se,” says Palau. “I simply recorded the results on my phone. I am not a photographer, but just like everyone else in the world, I have this device, like an extension of my hand, which records what is in front of me.”

In #HAIRTESTS, Palau hopes to represent beauty as it’s seen today, re-interpreting styles he’s spotted on the street and seeking inspiration from his models’ unique features. “This is a really exciting time because the boundaries of beauty have really broken down,” he says. “Everyone is beautiful in their own way. I hope this book captures that.”

Swipe through below to hear about five looks inside #HAIRTESTS. 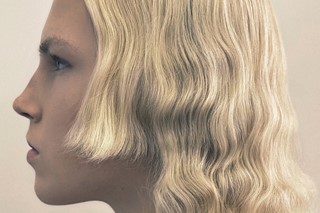 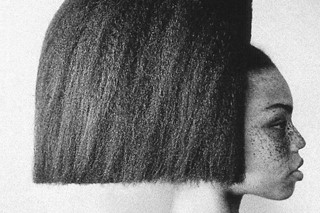 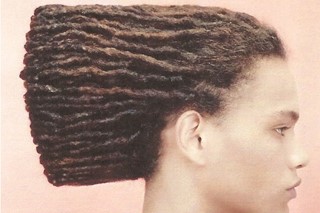 #HAIRTESTS by Guido Palau is out via IDEA and available to buy at Dover Street Market on December 3.