This exhibition is unpacking the path of the divisive Internet meme, from URL to IRL 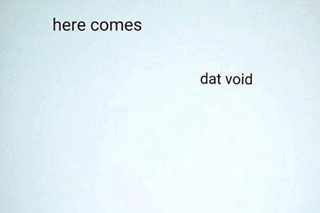 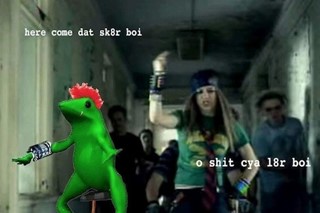 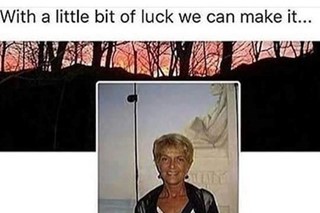 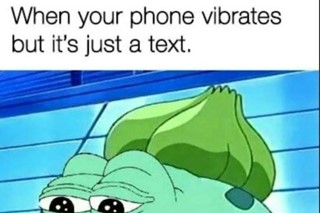 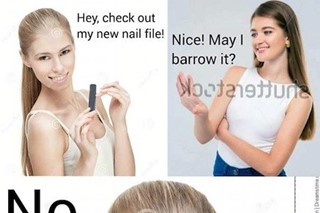 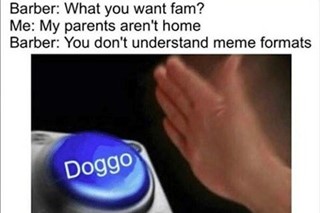 Memes are part of an artistic movement the majority of us participate in daily, whether we want to or not. Crafting the most teeth-clenchingly niche ‘Condescending Wonka’ meme to clap back at someone in the bowels of a subreddit, or physically emulating ‘Confused Nick Young’ IRL - or you may have that annoying friend constantly tagging you on some viral news page in memes you only just about understand. They’re sure to be in their millions, utilised by pre-teens with screens for eyes and multinational ad corps, and used as much ‘wrongly’ as right, as internet crusaders will tell you when you’ve missed the mark. Memes are part of a culture that should be celebrated and documented like any other era-illustrating art form: they’re reacting to social change, political injustice and showcasing the best of lowbrow humour.

What Do You Meme exhibition is attempting to make memes and their power source physical. Maisie Post, the curator of the show in Holdron’s Arcade, Peckham, calls them “the most democratic art form, similar to folk art movements” in a post-internet art age.

“Memes are often disregarded because they’re Internet material, like folk art movements they’re not considered culturally important,” says Post. “Hopefully, by placing them in an art gallery setting, we can address this inequality. It’s also an opportunity to celebrate the culture and how it’s managed to bring individuals and communities together on a global scale.”

It’s Post’s first show, and it’s been totally crowd-funded, signifying the public interest in seeing memes work outside the internet, ironically or not. What Do You Meme? features Instagram artists like Gothshakira and Sensual Memes, known for their culturally critical memes that vocalise real-world issues. Members of the public have also submitted work to the exhibit.

Because of the stomach-churning digi-bro culture that permeates a lot of the Internet’s main factions, memes can stray into messages of misogyny and racism, catering to really shit senses of humour. Plus, people can be overly precious about the images they’ve spent time crafting for that dank memesphere approval. Nevertheless, their power to be positive is something this exhibition hopes to illustrate, with the ability to harness an art form, like any other medium, to contribute to cultural and social commentary.

“I think memes are the perfect platform to express yourself or feel part of something,” Post explains. “There is a dark side to memes, that this exhibition doesn't touch on, as we're celebrating the culture. Yet, the fact that it's an all-female line-up proves how far memes have come, and the resonance they can have for female artists URL and IRL.”

What Do You Meme? is exhibiting at Holdron's Arcade, Peckham, from August 18-22

Your guide to a safe acid trip
Arts+CultureFeaturememesocial mediainternetexhibition Memes