Radical New York art collective DIS has been announced as the new curators of the 2016 Berlin Biennale. Lauren Boyle, Solomon Chase, Marco Roso and David Toro – who also publish DIS Magazine and run stock photo agency DISimages – were selected by a panel of art directors and curators to head up the ninth installment of the German festival.

In a statement, the Biennal Foundation said: "DIS explores the tension between popular culture and institutional critique, while facilitating projects for the most public and democratic of all forums – the Internet."

Does this mean the big theme of the exhibition will be the WWW? The DIS output is firmly rooted in post-internet art, and the collective is closely linked to artists including Ryan Trecartin and Tabor Robak. But the collective have also taken matters offline, with their recent DISown retail diffusion line and pop-up gallery offering "life-changing products by leading artists".

If you want to peruse the DIS shopping catalogue, head to their States of Independence takeover here. Or just take a look at what we think is their best creation yet – the DISkea bag – below: 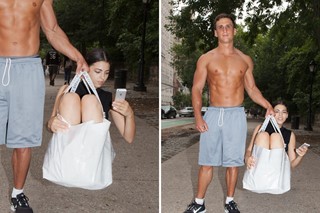 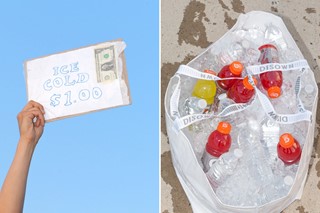 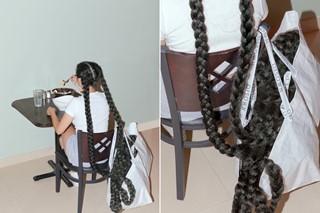