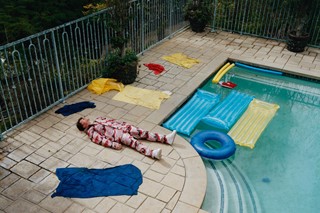 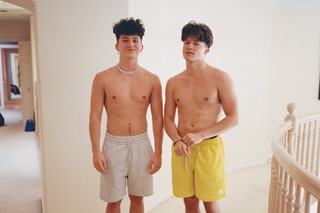 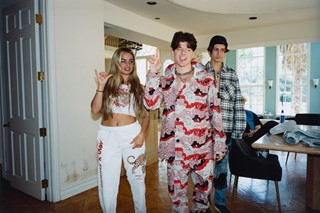 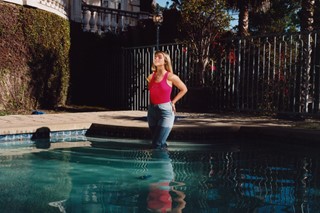 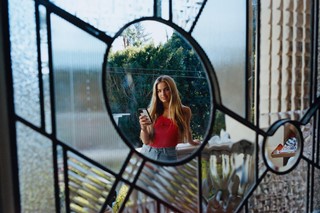 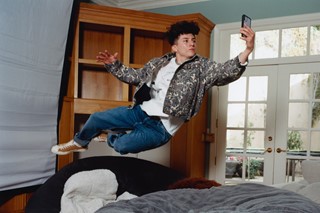 While TikTok faces the ongoing threat of a nationwide ban in the US, some of the platform’s biggest stars are set to move to TV. Specifically, members of the Hype House – who between them have over 150 million followers on the app – will star in an upcoming series titled The Hype Life.

As reported by Deadline, The Hype Life will cover the day-to-day goings on in the Hollywood Hills mansion shared by various TikTokers. From a “fly-on-the-wall” perspective, the housemates will be documented as they create content for brands, initiate new members, and hold house meetings (with a fair share of inevitable drama, ofc).

The new show, dubbed a docuseries, will also provide a deeper dive into the backstories of certain Hype House creators, including founders Chase Hudson and Thomas Petrou, as well as other housemates such as Avani Gregg and Nikita Dragun.

According to Hype House members, the docuseries will be the first “all access look” at what goes on among the collective IRL, serving fans an insight “far beyond what they see on social media”.

Previously, Dazed also went through the keyhole of the Hype House to document how the TikTok phenomenon came about, and what it’s like for some of the platform’s biggest stars to move in together under one roof (“On an average day, we wake up and talk about what we think would break the internet that day,” says Hudson).

View images of the Hype House and the teenage content creators that call it home in the gallery above.

IT HAPPENED TO ME: I had a love affair with a robot
Science & TechNewsTikTokTelevisiondocumentaries