The Museum of Contemporary Art on the Moon is a very serious, very real attempt to introduce a gallery on Earth’s nearest satellite 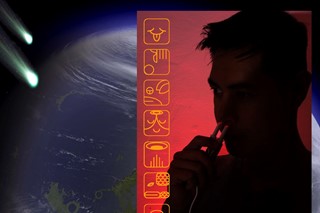 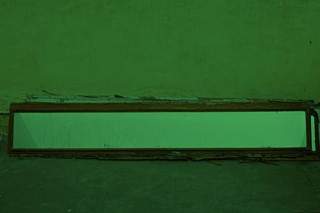 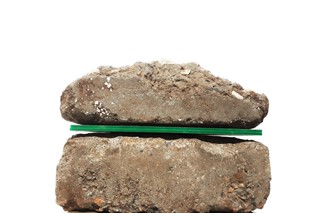 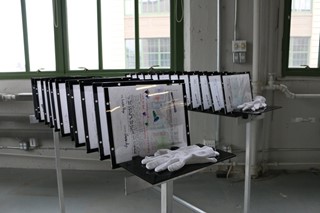 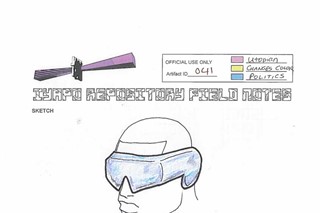 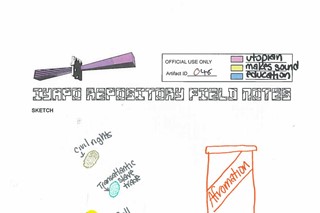 Welcome to the Museum of Contemporary Art on the Moon, or MOCAM for short. Conceived by multimedia LA-based artist Julio Orta, the project aims to do exactly what it sounds like: install an art gallery on the moon.

Its inaugural exhibition, entitled Mystic Hyperstitians in the Heart of Empire, was curated by “undisciplinary artist” Joey Cannizzaro and includes at least a dozen artists who have contributed an array of works from sculpture to video and written pieces. The museum has even bought a plot of land that stretches over 20 acres located in area D6, Quadrant Charlie, Lot Number 1/0581-0600.

But the idea behind it all isn't postmodern posturing. Cannizzaro and Orta both believe the colonisation of the moon is “inevitable”. While it might sound fantastical, the artists are firm about the political implications of the project. One of the motivations for starting the museum is based on a direct oppostion to the “governments and private entities are (who) working on tourism and colonization (sic) of the moon”.

In his essay, Cannizzaro warns that, “at the dawn of Trump’s aggregate neoliberal-fascism... it’s impossible for the creative community to dodge accountability for this lack of imaginative futures”. It's of a piece with the show, challenging artists and art-lovers alike to resist propping up the nefarious status quo: “There will be a future,” says Cannizzaro, “and your anxiety to imagine it may be its own worst case scenario.”

Cannizzaro sees the futurist potential of the museum as being politically progressive, citing the “moment of crisis” triggered by Trump and “the current political climate” in an interview with Hyperallgeric. He believes that “artists have done more to affirm the status quo as these missionaries for the cult of self-expression than to create radical change in society”. For him and Orta, the Museum of Contemporary Art on the Moon represents a very real “anti-capitalist future” that artists can imagine.

Watch a video from the museum's official website below

Rise and grind: how ‘sigma males’ are upturning the internet
Science & TechNewsArtmoonspacescienceexhibition Exhibitions