COP26 has drawn to a close, but the summit’s Glasgow Climate Pact fails to deliver on vital emissions targets, and includes compromises for the fossil fuel industry 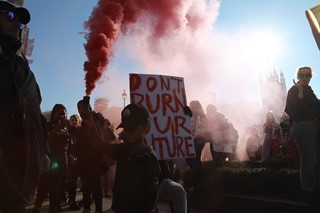 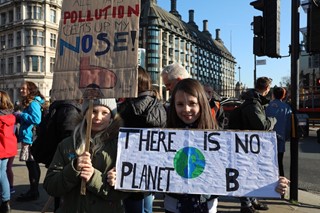 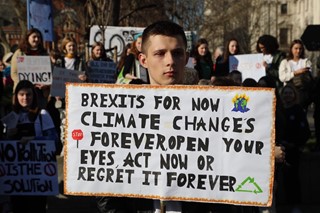 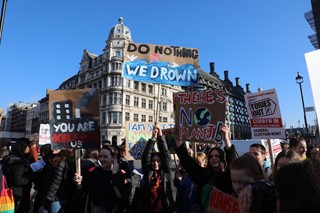 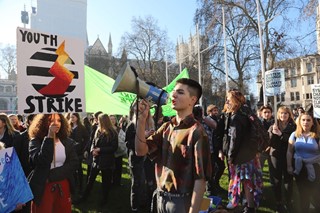 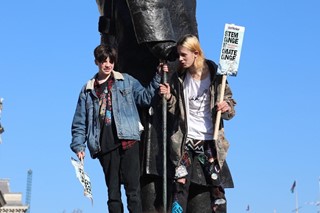 It’s no secret that young activists have taken the climate crisis much more seriously than most world leaders in recent years. For evidence, look no further than Mock COP26, the virtual conference held by students last year when politicians and industry leaders postponed the real thing, unable to get their private jets into Glasgow due to the coronavirus pandemic.

The official COP26 was eventually rescheduled to begin October 31, 2021, wrapping up this week — and yes, there were plenty of private jets. Throughout the summit, youth activism has taken centre stage yet again, with Greta Thunberg sounding the alarm about environmental collapse in the face of greenwashing and compromises for the fossil fuel industry.

Now, as the UN’s annual climate summit draws to a close, Thunberg has also taken aim at the final deal reached by political and industrial leaders. “Here’s a brief summary,” she writes on Twitter: “Blah, blah, blah.”

Elsewhere, Thunberg warns of media coverage that paints the COP26 resolutions in an overly positive light, adding: “Beware of a tsunami of greenwashing and media spin to somehow frame the outcome as ‘good’, ‘progress’, ‘hopeful’ or ‘a step in the right direction’.”

The 18-year-old activist does express some hope about the broader population’s fight against the climate crisis, however, noting the massive demonstrations outside the Glasgow conference. “The real work continues outside these halls,” she says. “And we will never give up, ever.”

Earlier this week (November 5), Thunberg addressed a crowd of protesters at the city’s Fridays for Future march. “Many are asking what it’ll take for people in power to wake up,” she said in her speech. “But let’s be clear: they’re already awake. They know exactly what they’re doing. They know exactly what priceless values they’re sacrificing to maintain business as usual.”

But the real work continues outside these halls. And we will never give up, ever. https://t.co/EOne9OogiR

Thunberg isn’t the only one calling out the UN’s climate change conference this year, either. Earlier in November, youth activist Annie Pick criticised the UK government’s role in an interview with Dazed, after she confronted chancellor Rishi Sunak on the country’s fossil fuel subsidies and was subsequently banned from his talk.

Climate advocates from the Women and Gender Constituency have also spoken to Dazed about the inequalities of the negotiations and the lack of representation for women, despite the fact that women and non-binary folks are disproportionately impacted by the climate crisis. In fact, many women’s, Indigenous, and environmental groups have spoken out about being excluded from key COP26 talks.

Some world leaders have also criticised the finalised UN climate pact for not going far enough to curb the effects of man-made climate change. One sticking point is a last-minute intervention to water down language on “phasing out” coal by India (one of the three biggest polluters alongside China and the US, who similarly expressed concerns about the deal’s coal-use commitments).

The emissions pledges included in the agreement also fall short of those required to cap global warming at 1.5 degrees, according to the architects of the Paris agreement that originally set the threshold in place. Alok Sharma, the UK president of the COP26 summit, says that the hope of capping warming at 1.5 degrees is “still alive”, but “its pulse is weak and it will only survive if we keep our promises and translate commitments into rapid action.”

We now have the Glasgow Climate Pact in place.

We have kept 1.5 within reach, but the pulse is weak.

Now countries must meet and deliver on the commitments made at #COP26.