Preview a new art show based entirely on feeling, and co-curated by 20 names from the world’s leading photography platforms 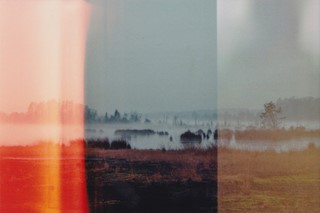 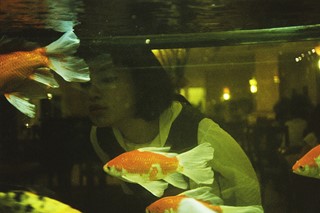 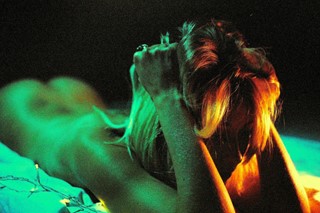 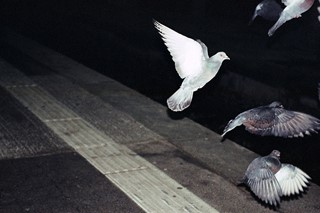 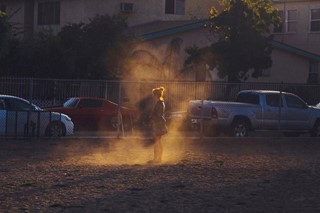 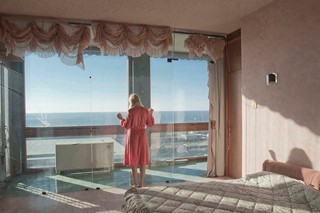 Taking an image at face value is rare these days. Before we even have the chance to process what we see, we’re flanked with secondary information – the photographer’s name, age, gender, where they’re from, their experience and level of notoriety. It’s jarring that artists can be judged on social following and notoriety well before their work is even clocked. If You Leave is a platform that aims to change that.

With humble beginnings as a Tumblr, the If You Leave showcase launches tonight (Nov 30) at Red Gallery in Shoreditch and features 20 photographs whittled down from 200 by 20 curators from magazines, online platforms, galleries and publishers such as The Photographer’s Gallery, Aperture and, yours truly, Dazed Digital. Ahead of the event, curators were sent an anonymous shortlist with no further information on the photographers in the confidence that the final selection would be based on mood, feeling and instinct over any other factors.

With a background in film, founder Laurence Von Thomas’s passion for storytelling is evident in his choice to exhibit just one image from each photographer rather than multiples or a series. He explains, “It’s about looking for images that have the ability to tell a whole story or scene, or to describe a mood in with one image.” As for his reasons for presenting the images anonymously to the curators, he says, “It’s a very objective and fair way to look at photography. Even after six years and obviously knowing more of the photographers and their work, I look for an initial and unbiased impact of an image.”

Tonight, all photographs will be on view together before IYL’s tradition of dispersing them across 20 different locations across the city (see where here). With no brief set for the photographers, Von Thomas says he was intrigued by an emerging theme: “In general it seems to be a bit darker and moodier – but maybe it’s just been that kind of year.” Premiere a selection of what will be on show tonight and head down to the opening party tonight, details below.

If You Leave goes on show tonight at Red Gallery, 1 Rivington Street, EC2A 3DT from 7pm, and will continue until December 21 before taking up residency in New York at a TBC location. Throughout December, 1 Rivington Street will play host to photography related events, talks, and workshops. The space will also have a 35mm minilab and large format printer. Keep an eye on If You Leave for more information