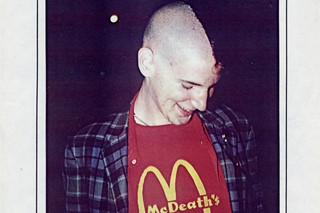 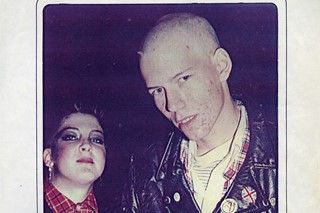 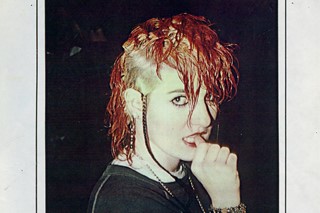 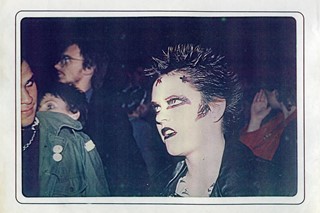 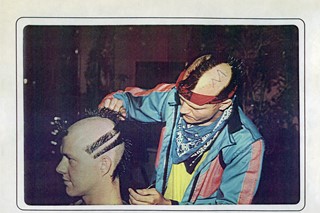 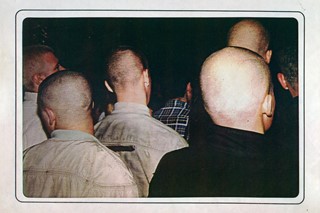 Although the names Brian and Nikki Tucker may be largely unfamiliar to those not intertwined with the 80s Los Angeles’ punk and hardcore scene, the same should not be said for the work they produced. Celebrating the local community through a vast photographic documentation of the subculture’s places and faces, the duo have teamed up with book dealer Arthur Fournier to open up their largely unseen archive by launching a publication and accompanying exhibition at this year’s Los Angeles Art Book Book Fair.

The founders of poster-size, black and white photo-zine FER-YOUz, which ran over three years and 16 issues, the Tuckers garnered a reputation as the most authentic, loved zine on the hardcore scene. Speaking of the duo’s reputation, Fournier says, “the whole endeavour had a net positive effect on the lives of some of the most marginal and dispossessed kids on the scene. So there was never a question of exploitation. FER YOUz really remained true to the spirit of its time and place and the Tuckers have never, ever sold that out.”

“The whole endeavour had a net positive effect on the lives of some of the most marginal and dispossessed kids on the scene. So there was never a question of exploitation”– Arthur Fournier

Despite the pair being somewhat outsiders when they first arrived on the scene, founding Black Flag vocalist Keith Morris reiterates the importance of their impact. "The truly amazing part of their situation was that they moved through all of this so freely! He and she'd infiltrated the ranks and were part of everybody's family, gang, or crew and owned an open ended invitation to all of our punk rock fiestas.”

Living in a world in which every moment is captured through our phone screens, it seems almost impossible to imagine that the couple’s archive of punk manuscripts, artwork and an annotated slide library of over 8,000 images has spent the best party of 30 years hold up in a garage. With the original run of FER-YOUz to be showcased alongside a limited run of 150 books, FER YOUz : The Los Angeles Hardcore Archive, reestablishes the importance of a nearly-forgotten cultural gem.