The photographer opens up about finding beauty in the banal, and how she evokes fantasy with her unique sense of storytelling

Taken from the February 2013 issue of Dazed, as part of the Last Shot archive series

It was fashion photography that launched Viviane Sassen’s career 17 years ago, and in her new series, ‘Foreplay’, the award-winning fine-art photographer returns to the medium. True to form she finds a completely new interpretation, this time focusing on the behind-the-scenes preparation of fashion shoots, capturing the nervous frenzy of stylists, makeup-artists and hairstylists working with models. Sassen is best known for ‘Parasomnia’, a surreal meditation on Africa filled with rich, explosive colours and mysterious figures rendered into sculptural forms. Sassen brings these elements into ‘Foreplay’, along with her talent for finding hidden beauty in the mundanity of everyday.

“During photo shoots I used to wait until the hair and make-up people were out of the way to start shooting, but the truth is that I’m very impatient. So I started to shoot before they were done with the girl and suddenly I found there was a kind of beauty in it. It says something about the whole industry. Then I got really intrigued and tried to create images which were very abstract, but still telling this story about the process of making fashion photographs.

This image was taken on a shoot for an M Missoni campaign, in the forests of Fontainebleau, near Paris. It was in the summer. The model is Caterina Ravaglia and the make-up artist is Irena Ruben. I was shooting the campaign and then the model’s make-up had to be fixed.

“People want to believe in this dream and the magic of fashion photography. They’re not really interested in the reality. They like to hide that side of the process” – Vivian Sassen

I see them as sculptures, in a very abstract way. Also, I love this melting together of two bodies. I’ve always really loved colours and graphic shapes, so that’s what I naturally look for. I’m not sure they were aware I was photographing them actually, because everybody is just so busy and they never know if the photographer is testing light or whatever. But I often told them I was working on this project and I think they found it interesting.

In Dutch, the name of this series is ‘Voorspel’. It is kind of a foreplay – it’s like a dance, before the show starts... But there’s also this very intimate relationship between the girls and the hair and makeup artists and stylists who are touching them all the time.

I love the energy and swiftness of fashion photography and the group dynamics, seeing how everybody has their own role and how everything comes together in one day – there’s just this enormous energy. The commercial and personal work is a very different process, because my personal work is very solitary. It’s always just me and maybe my husband, travelling in Africa with very simple means, using an analogue camera. While in fashion you can have crews of like 30 people and it’s just 30 different energies, and I always shoot on digital.

People want to believe in this dream and the magic of fashion photography. They’re not really interested in the reality. They like to hide that side of the process. Of course, it’s usually hard work, and the girls are either too cold or too hot or they have shoes which are two sizes too small, or whatever. Another kind of beauty comes across in the banality of the working process. I always try to embrace the magic and the fantasy in fashion shoots, as well as the reality and the more banal side of life.”

Viviane Sassen will release her new book Umbra through Prestel UK on 1 October 2015. The book, which explores the use of shadows as a metaphor for anxiety and desire throughout her work, was also shortlisted for the Deutsche Börse Prize 2015. Find more details about the release on Prestel’s website, and see below for a preview 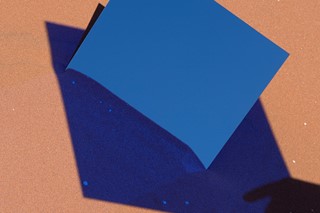 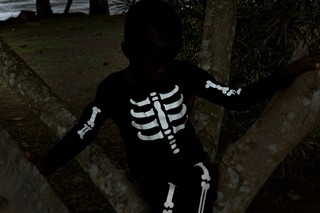 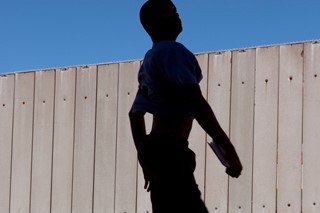 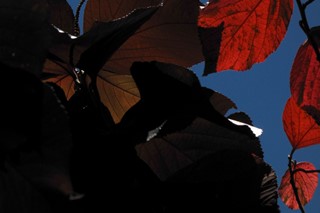 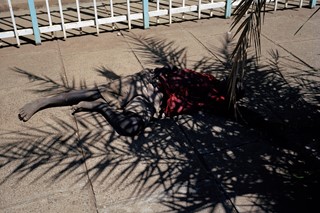 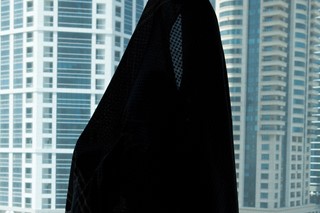