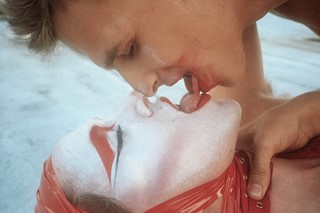 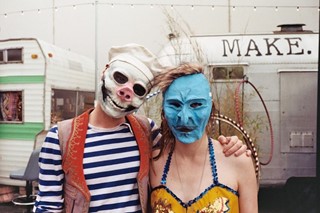 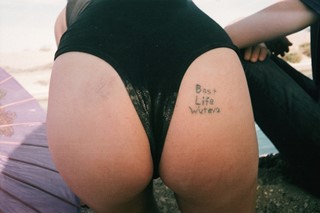 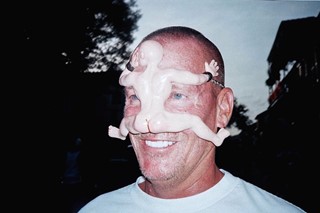 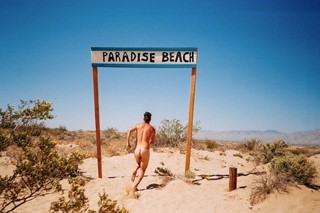 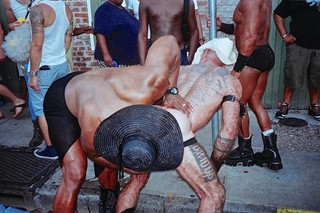 When he's not shooting Dave Grohl and Rick Rubin or rapper Future for Dazed, photographer John Kilar is tripping across America looking for the weirdest and most bizarre for his fascinating documentation of the country’s far-flung corners. “I just document life through my own eyes. It all comes down to a matter of perception. Something unpleasant to one person can seem completely beautiful to the next,” Kilar told us back in 2013. Now, two years on – and five years into his career – Kilar is still chasing that same spontaneity. “The process hasn’t changed much, but what I perceive to be interesting probably has. I still capture whatever that appeals to me at the time, but the subject matter of my photos vary as my surroundings and priorities constantly shift.”

After experimenting with a digital SLR – “It was pretty boring and didn’t feel authentic to me,” he admits – a friend lent him a 35mm point and shoot and he’s been using film ever since. “I hate being seen with a big camera and exposing the fact that I’m a photographer and essentially playing that role. It doesn’t leave much room for anonymity. I value the fact that film empowers you to be more selective and essentially makes things a matter of quality vs. quantity.” From New York’s drag scene to going off the grid in a desert community, the photographer is always on the hunt for his next shot – so what’s next? “There’s a lot I’m looking forward to shooting in the future so I can’t really just pick one,” he reveals, adding, “I want to be a part of, and also document, people doing revolutionary things that have a tangible effect in our world. I’d like to do all this to inspire other people to engage in activities that could potentially have more substance and positive effects in society, while engaging in conversations that are more progressive and mind expanding.”