Combining a crumbling Soviet past and an uncertain future of the country’s new generation, this photographer captures the DIY dance halls of Vilnius 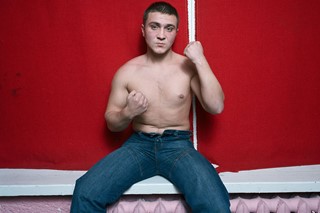 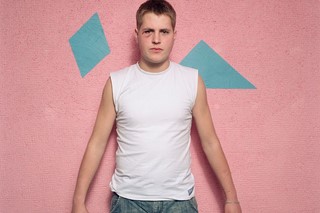 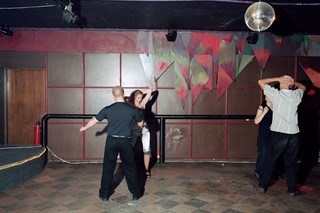 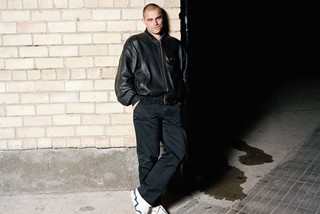 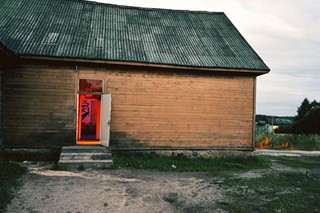 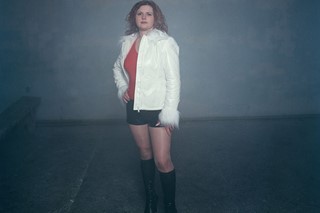 Photographer Andrew Miksys has been capturing provincial Lithuanian discos for the last ten years. On the weekends he used to get in the car and drive out of the country’s capital, Vilnius, towards darkness, just to find a gleaming disco ball somewhere. Born in America, Andrew has lived in the country for 15 years and can only speak broken Lithuanian, unable to hide the fact that he is an outsider. Yet the raw appeal and complex history of these places made him take his chance each time. “Most of these discos are located in Soviet-era culture houses. Sometimes, I would rummage around the back rooms and find discarded Lenin paintings, old Soviet movie posters, gas masks, and other remnants of the Soviet Union,” says Miksys. “I was fascinated by all this debris of a dead empire. It seemed like a perfect backdrop to make a series of photographs about young people in Lithuania – a crumbling past, and the uncertain future of a new generation together in one room.”

Village discos are less popular these days: Lithuanian youth are moving to cities or leaving for western Europe and America. But these alienated places keep pulsing with light and energy through the dark village nights: people still come to dance, to drink and, sometimes, to fight. Their outfits might seem outdated yet their faces are full of timeless shine which only sleepless nights could bring you. These weirdly decorated rooms hold the key to Lithuanian identity well past the Soviet times: dating back to the pagan rites celebrating summer solstice. As Andrew points out: “Maybe dancing in the forest never really went out of style. After all, the full moon and stars make a pretty awesome disco ball”.

The most mind-blowing photo stories of the month
PhotographyLightboxLithuaniaEuropeDanceraveYouthPhoto Books