Closed to non-Muslims, photographer Toufic Beyhum uses the camera to chip away at the mystery and negativity that shrouds Islam 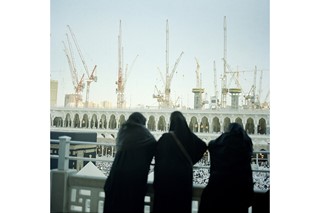 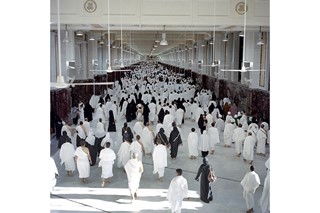 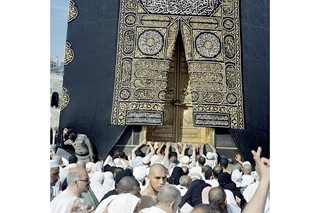 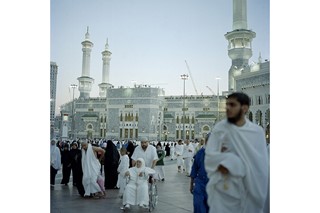 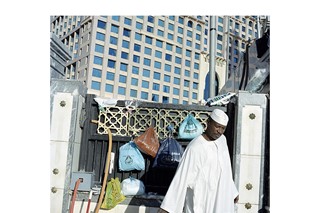 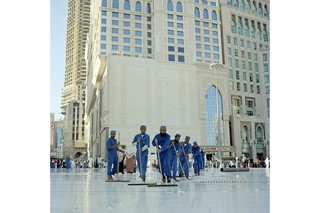 Back in 2011, London-based photographer and creative director Toufic Beyhum smuggled his Hasselblad into Mecca – birthplace of Muhammad and the site of the Prophet’s first revelation of the Quran. Initially travelling to the holy city for spiritual reasons, Beyhum was so taken by its beauty and peacefulness that he wanted to share what he saw. Non-Muslims are not allowed inside the sacred site, with photography also a no-no – something Beyhum was initially unaware of. The photographer, who last year captured sneaker-loving prayer-goers at a London mosque, explains: “Plenty of people were taking pictures with their phones, but I am sure that I must have been the only crazy one trying to sneak in a medium format Hasselblad in with a light meter!”

In recent years, the mystery of Mecca has slowly unravelled thanks to social media and the digital generation, “You are capturing and sharing something very special in your life. Some people save up all their lives to make that spiritual voyage to Mecca, and you want to show your family and friends back home,” Beyhum says. However, the motivation behind the photographer’s series, and his work in general, run far deeper than just getting a great shot. “There are over two billion Muslims worldwide, and the media loves to show a negative light on Islam because of a few bad apples who have given it a bad name,” he says. “You hardly see any positive news on the huge amount of Muslims who all live normally and in peace.”

Just last month, Snapchat took it upon themselves to help break down cultural naivety and weed out religious stereotypes with Mecca Live. For the project, the social platform provided live streaming of prayers from inside the city during Ramadan, something Beyhum deems a ‘great success’ in helping silence, what is now referred to as, ‘Islamaphobia’ in the press. “Before cameras there were so many illustrations of Mecca, since Abraham built the Kaaba – this was also a way of showing the world this incredible place. There are so many photos of Mecca, even selfies, and to be honest I don't see a problem with that,” he says, adding, “As long as you don't forget why you are there in the first place.”