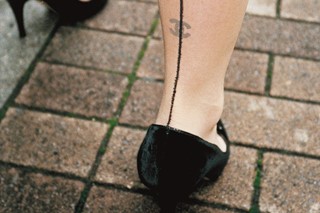 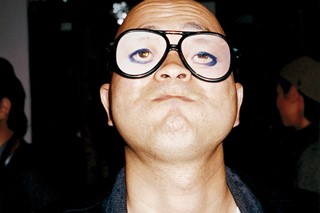 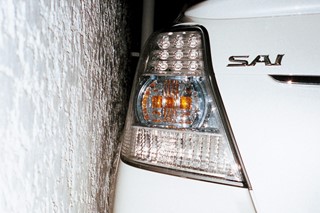 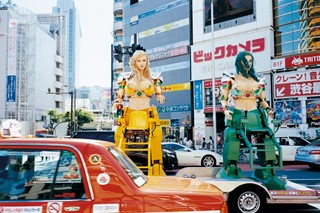 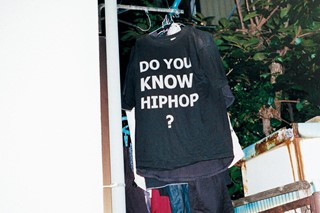 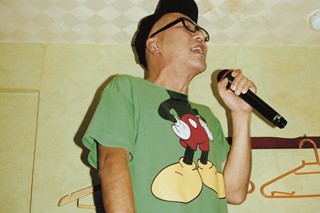 The internet has turned the art of publishing into a shell of its former self. It didn’t mean to, but it has. Beautiful binding and considered covers have been swept aside for PDFs, MP3s and eBooks – physical media is on the decline. Step up, Future Artefacts. A new name on the London scene celebrating such things in all their glory, with a festival dedicated to the production of media already in the works for later this year – book publishers, record labels and tech companies included.

Co-founded by Deano Jo of Real Gold and Ben Freeman of Ditto Press, Freeman tells us, “Future Artefacts champions the producers of the most beautiful physical manifestations of media today, objects that can only exist in physical form and which will increase in value over time rather than being destined for landfill.”

In the first of a series honouring such manifestations, Future Artefacts are showing their support by spotlighting a handful of their favourite media producers. This month sees London publisher Bemojake, headed up by Maxwell Anderson, take centre stage. “Bemojake books display an expert combination of totally appropriate form combined with artistry. Their books are thoughtful in every respect, from the design to the edit and production. Maxwell embodies a DIY philosophy that we respect.”

Selecting the faux-leather bound Personal Matters – Japanese photographer Motohiko Hasui’s documentation of everyday life in Tokyo, which we take a peek into here – Freeman says, “Personal Matters is a highly considered book. It takes the form of a moleskine diary, replicating the photographer’s diary but altered to make it appropriate as a print edition. The form is perfect but most importantly it complements the content: beautiful, personal photographs. An important tactile quality that creates an intimate experience.”

Personal Matters is available from Bemojake now. Future Artefacts will be held in October, keep an eye on this site for more