Ruvan Wijesooriya captures the 250 smiling students at a Paktia primary school – proving life goes on, even in a warzone 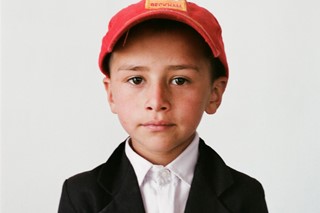 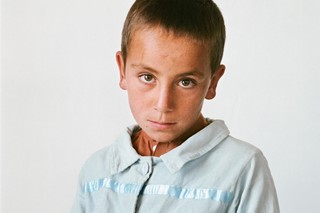 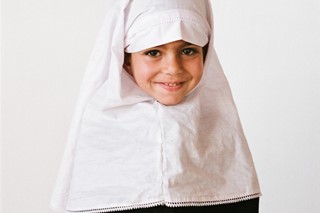 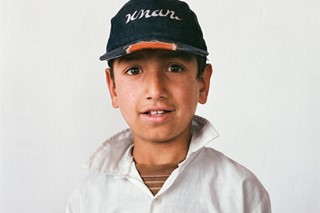 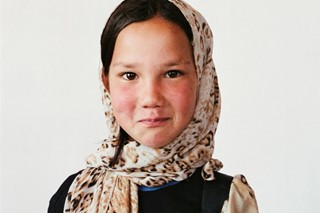 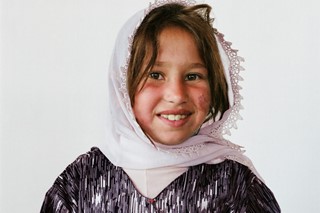 The yearbook – a keepsake immortalising those geeky school portraits, scribbled with notes from your BFF's about how you'll 'never forget each other'. For most kids, it's a time capsule of the golden era of their education. For the kids of The Mir-Bacha-Knot School in Afghanistan, it's a celebration of being in education. “I wanted to make a project that promoted education where there is not enough opportunity for it," says Ruvan Wijesooriya. “We also see Afghanistan from a completely new angle and the concept of the yearbook in a new light,” he adds. Behind the smiling faces of his latest project Yearbook Afghanistan lies the fact that these kids live in a country where education is not always guaranteed. A circumstance that becomes more apparent as the children get older, and we see fewer and fewer female faces. To capture this, Wijesooriya took portraits narrating the triumph of the 250 students enrolled at the school.

A mixture of portraiture and off-the-hip shots, one thing that struck Wijesooriya was the way the children unconsciously styled themselves. “It’s that innate flair. I think they have choices for what they can wear. Not many choices, but enough that they are making some decisions for sure,” he explains. “What we can take from the attention that these kids pay to how they dress, is the kind of human resilience and pride that style indicates.” At the end of the project, the photographer printed out each child's image for them to take home: “Growing up in what has been a war zone since their parents were their age is an intense thing. War is all these kids have known. Among the points Yearbook Afghanistan is trying to make, is that life goes on, even in a warzone. For the dire situation these kids are in, this is a project about hope.”

Yearbook Afghanistan can be viewed in full here