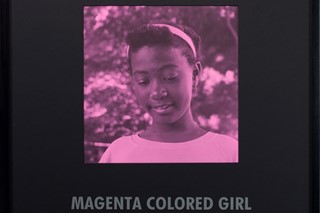 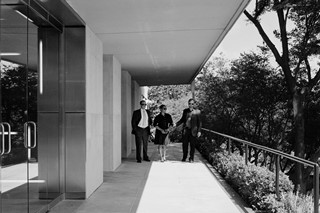 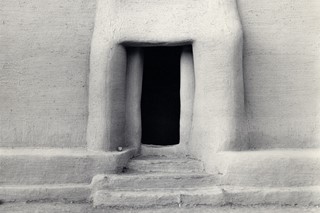 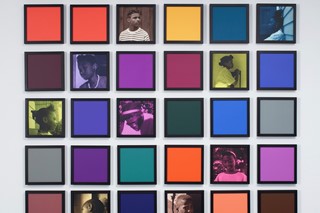 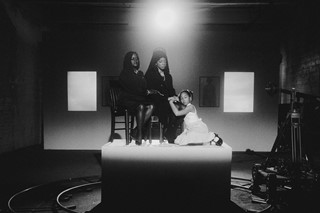 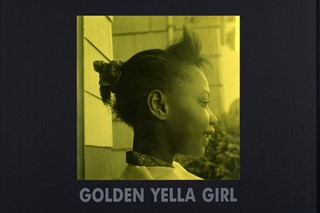 At the beginning of the 1950s, photographer Carrie Mae Weems was the only black girl in an all-white town. Compelled to capture a black woman doing something – anything – she turned to herself as muse, delving into her own experience as an African-American female. Since holding her first Nikon camera at the age of twenty, Weems has amassed a visually rich body of art that has at various times employed photographs, text, fabric, audio, digital images, installation, and, most recently, video. Earlier this year, she broke through another barrier when she became the first African-American woman to be given a retrospective at the Guggenheim Museum in NYC, and, just last year, Weems was the recipient of the MacArthur “Genius” Grant, as well as the Congressional Black Caucus Foundation’s Lifetime Achievement Award.

Looking towards black identity – as well as stereotyping – works such as her 1987-1988 series Ain't Jokin, where she captions an image of herself observing her reflection in a mirror: “Looking into the mirror, the black woman asked. ‘Mirror, mirror on the wall, who’s the finest of them all?’ The mirror says, ‘Snow White, you black bitch, and don’t you forget it!!!’”, lend her images to a sense of humour, yet, at the same time, open up the age-old question of conventional beauty, seen (wrongly) as unique to white people. In her first UK exhibition, Colour: Real and Imagined, over three decades worth of dynamic artwork, as well as new works, will go on display – in time for October’s Black History Month, which celebrates the vibrancy, talent and contribution that generations of black and ethnic minorities have added to British culture.

Honouring work such as her 1989 Coloured People series, which saw the artist overlay her usually monochromatic pictures with different hues – from yellow to magenta and cyan – in a clear message that the spectrum of skins constituting “black” are much more complex and varied than often portrayed. As well as Slave Coast (1993), where Weems travelled to western Ghana and Senegal, key points along the slavetrading route, to photograph the abandoned holding cells on Gorée Island. The horrifying text “Grabbing, Snatching, Blink and You Be Gone”, which accompanied the images, implanting the fear and helplessness that Africans would have felt as they prepared for a brutal new life of slavery.

Colour: Real and Imagined will be exhibiting at the Pippy Houldsworth Gallery from the 10th October until the 15th November, 2014.