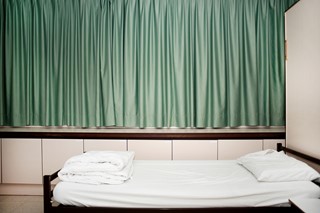 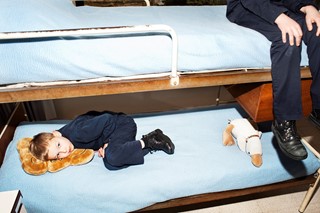 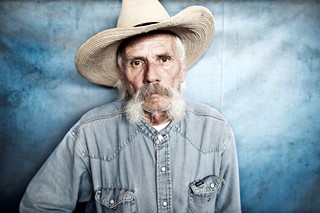 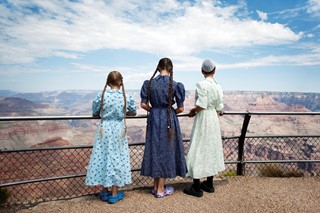 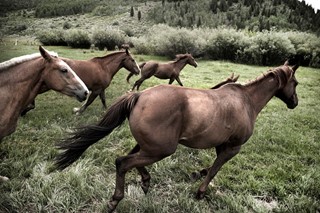 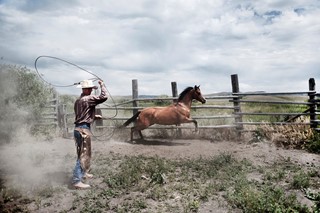 Even though Titus Simoens’s photo-documentary work may appear like sequences of carefully directed static moments calmly inching forward to form a singular narrative, the Belgian photographer admits that his work can turn out to have a mind of its own. “I’ve got sort of an overall picture in my head, which is more like a fantasy of what it should look like. But I still let chance, time and research play a role in the end result, keeping all options open. A project always grows when you’re working on it, and can be influenced by many external factors. Sometimes it leads to confusion and sometimes it’s an enrichment.”

For his most recent project ‘Blue, see’, which is still a work in progress, Titus got side tracked early on.  “I wanted to go to sea and spend about six weeks’ time with sailors. Their harsh living conditions and isolation seemed interesting to me. But I didn’t get any further than the Ibis school in Ostend, where it all started to take shape. It’s an institute where young kids who come from troubled homes can learn a (maritime) profession for their future.  I started upon the theme of the sea, and then it quickly transformed into what it is now.”

A project always grows when you’re working on it, and can be influenced by many external factors. Sometimes it leads to confusion and sometimes it’s an enrichment

As a young, freelance photographer living in the middle-sized yet dense and bustling city of Ghent, Titus’ day-to-day life is ruled by forces he sometimes wishes to escape. “I’ve noticed now, after doing this for a while, that I am drawn to seclusion”, he states. “The themes I choose are sometimes the absolute opposite of the way I live at the moment. I long for structure and stillness at times, so perhaps that’s why I seek it out in my photography. Being at peace with your surroundings must be very liberating.”

Documenting lonely worlds, Titus provides a glimpse into secluded lifestyles that are difficult to grasp. His remarkable images portray isolation in an intimate manner, revealing a universal humanity within a unique setting. “By spending a long period of time in the same place, I create the possibility for myself to – be it at distance – connect with my subjects. I mainly focus on how humans relate to their surroundings. The body language of people fascinates me time and again. I enjoy staying in a location for some time, settle down, and only take up my camera afterwards. I don’t like the superficial and transitory.”