1August 2012
TextLucy Morris
Skateistan: The Tale of Skateboarding in Afghanistan13 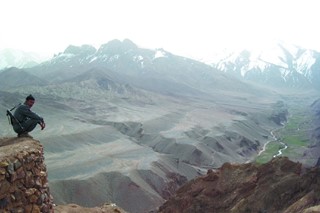 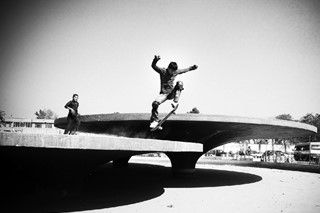 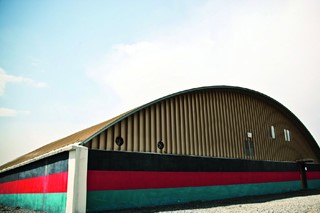 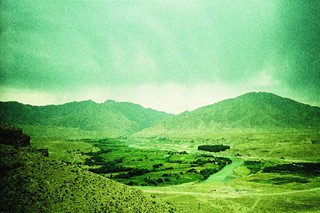 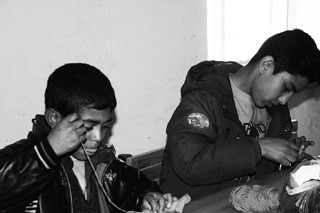 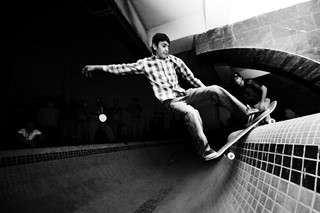 A few years ago, Dazed and Diesel teamed up as Diesel New Voices to help a few young and talented directors make short films. One of them, Orlando von Einsiedel, made Skateistan, a film about skating kids in Afghanistan. The short went on to be nominated for awards at both last year's Sundance and the Vimeo Awards earlier this year.

The film followed kids who were involved with Skateistan, a Kabul-based NGO that works with children in troubled areas to create an inclusive, non-judgmental and non-denominational environment amongst an area of unsettled political strife by teaching the art of skateboarding. The organisation has produced an eloquent book of their work including photography, essays, interviews and personal anecdotes from Skateistan founder Oliver Percovich and young Afgans involved with the project.

Speaking to Dazed Digital, the Rhianon Bader, who co-authored the book, said: "Skateistan's been lucky to have super talented photographers volunteer their work for us over the years, and the result are these stunning images which totally contradict the typical portrayal of Afghanistan in major media. An Afghan girl skating through the streets of Kabul is interesting on so many levels, whether it's political or social. Afghanistan is a deeply traditional country with a history of conflict and oppression, and at the same time it can be a friendly place with beautiful landscapes. The book gives a no-bullshit look into the challenges of getting this project started and keeping it going in extremely difficult circumstances."