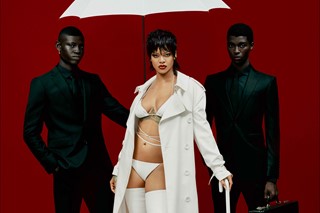 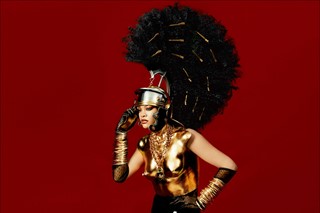 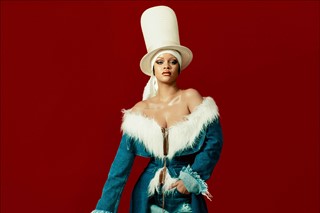 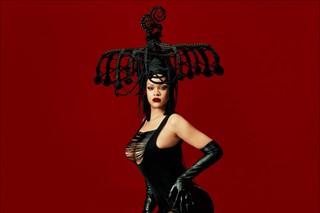 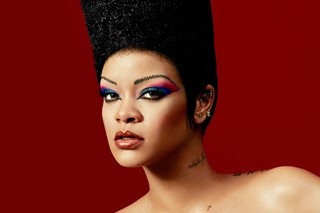 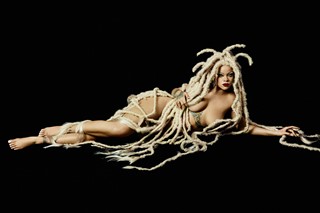 Yet again, Rihanna is teasing fans with a sliver of information about her long-awaited ninth album, shared while promoting her latest Savage x Fenty show. Specifically, she’s hinted that her next full-length musical offering is “going to be completely different” to what’s come before.

“I’m really experimenting,” she adds of the follow-up to 2016’s Anti, which she previously described as “reggae-inspired or reggae-infused”. “And music, it’s like fashion, you should be able to play. I should be able to wear whatever I want, and I treat music the same way.”

“I’m having fun,” she concludes. “And it’s going to be completely different. That’s it.”

Gradually opening up about the record over the last couple of years, Rihanna has assured fans that it’s going to be worth the wait, and that it will be “an outlet” in an overwhelming world (meaning that it can’t arrive soon enough, tbh).

In the meantime, however, she’s been busy becoming a billionaire, announcing a Caribbean cookbook, and spending some quality time with A$AP Rocky in New York City, where the pair have made a convincing case for their status as the world’s most stylish couple.

Rihanna says her next album is "going to be completely different." Promoting her latest Savage X Fenty Show, the pop star says she's been "having fun" recording new music. pic.twitter.com/tOkty4ONAf