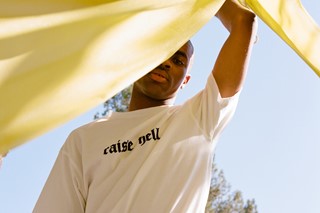 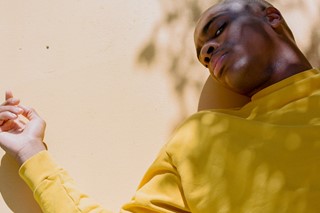 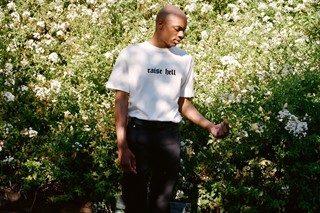 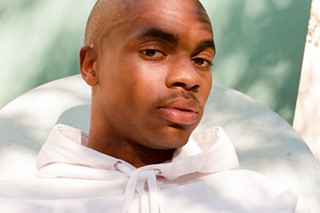 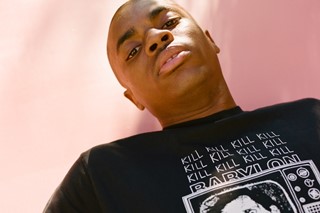 In April, Vince Staples announced that he has a Netflix show and two new albums in the works, including a self-titled project and another full-length record, Ramona Park Broke My Heart. Now, the eponymous record has a release date, slated to arrive on July 9.

The announcement comes alongside a new music video for the album’s first single (watch below). Titled “Law of Averages”, the track is Staples’ first solo single since 2019’s “Hell Bound”, which was released to accompany The Vince Staples Show.

In a statement on the 10-track LP, the rapper says: “It really gives much more information about me that wasn’t out there before. That’s why I went with that title. I feel like I’ve been trying to tell the same story. As you go on in life, your point of view changes. This is another take on myself that I might not have had before.”

“I’m a mind more than I am an entertainer to a lot of people,” he adds. “I appreciate that my fanbase is willing to go on this ride with me. I’m ready to diversify what we’re doing and see how we affect the world.”

Watch the video for “Law of Averages” below.