For Promotional Use Only is a new coffee table book showcasing items from the boom era of film promo – and items like a Dazed & Confused car freshener, Jaws tights, and a satin bomber jacket for The Color Purple are going on sale

3November 2021
TextFelicity Martin
A24 For Promotional Use Only book14 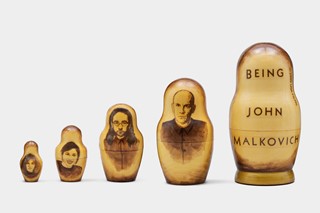 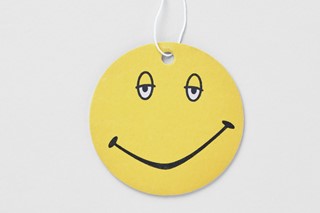 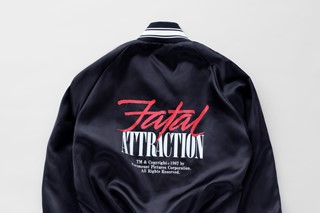 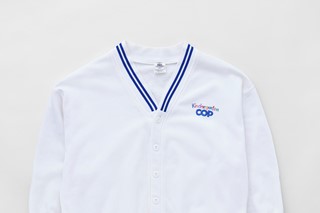 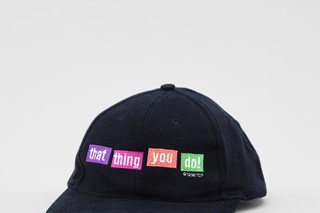 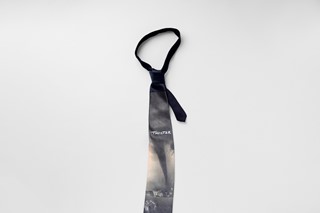 Between the mid-70s and 00s, Hollywood’s marketing departments were in their element. Releasing all manner of merch items to promote their films – think: hats, coffee mugs, pens, clocks, mouse pads – they also released other unique collectibles for cinephiles. Now, arthouse film company A24 is paying lip service to the promo swag heyday via a new book and auction.

For Promotional Use Only: A Catalogue of Hollywood Movie Swag and Promo Merch from 1975-2005 is a hardcover coffee table tome showcasing limited edition treasures like a Stepford Wives frisbee, a Troll 2 Troll doll, and a Crocodile Dundee reptilian pool float.

The majority of items featured in the book are going up for sale via A24’s very own charity auction site, which is set to go live tomorrow (November 4) until the end of the week. All proceeds are going towards the Vidiots Foundation, which is dedicated to underrepresented artists, affordable film events, and educational programmes.

Among the objects that are going up for auction are: a stoned face car freshener from Dazed & Confused (1993); an embroidered satin bomber jacket from The Color Purple (1985); sunglasses from Bill & Ted’s Excellent Adventure (1989); nylon stockings from Jaws (1975); false eyelashes from ​​Miss Congeniality 2: Armed and Fabulous (2005).

The book features a foreword by legendary director Roger Corman, an essay by culture critic Lindsay Zoladz, and a brief oral history of movie swag by filmmaker Caroline Golum.

Amid the pandemic, A24 mobilised a charity auction of iconic props from their movies to raise money for organisations in New York – including the Midsommar flower dress, which sold for a staggering $65,000, plus the now-iconic hoodie worn by Zendaya in Euphoria, and a hand-stitched doormat belonging to Toni Collette’s Annie Graham in Hereditary.

The indie production house has released a string of highly acclaimed feature-lengths recently including wild stripper saga Zola and the capitalism-skewering First Cow, and is gearing up to release Icelandic livestock horror Lamb.

For Promotional Use Only: A Catalogue of Hollywood Movie Swag and Promo Merch from 1975-2005 is available for purchase here.