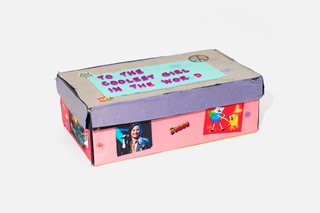 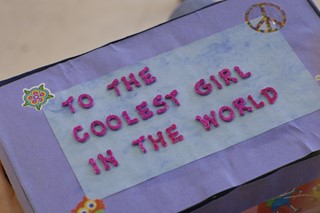 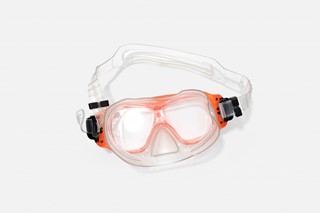 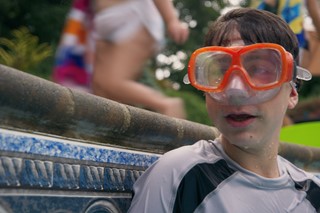 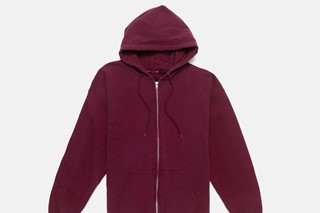 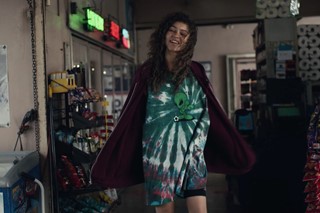 Last month, arthouse film company A24 announced that it would be auctioning props from some of its most acclaimed films to raise money for healthcare workers in New York amid the coronavirus pandemic.

Last night, the second round of online auctions came to a close, with the iconic May Queen flower dress, worn by Florence Pugh in Ari Aster’s Midsommar, selling for a staggering $65,000. The dress, which weighs 33Ibs and is made with 10,000 silk flowers, was auctioned alongside the May Queen crown and the bear headdress, which sold for $15,000 and $4,750. Other items being auctioned included the floral villager vests, the smashing mallet, and traditional Ättestupa tunics, worn by the elderly villagers in the film.

The first round of auctions took place last week, with the now-iconic hoodie worn by Zendaya in Euphoria – including hidden armpit holes for a safety harness – coming through at $8,000, a price matched by a hand-stitched doormat belonging to Toni Collette’s Annie Graham in Hereditary.

Props from the Robert Pattinson and Willem Dafoe-starring film The Lighthouse, plus Uncut Gems, are also still up for grabs, benefitting various charities including the FDNY Foundation, Food Bank For NYC, and Queens Community House.