‘These types of movies have turned us into zombies a bit’ 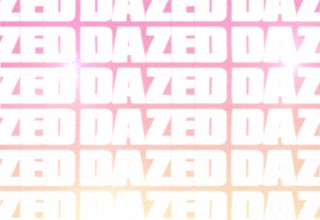 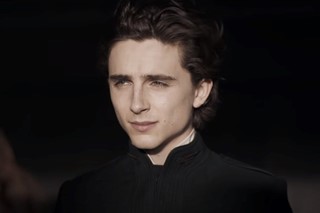 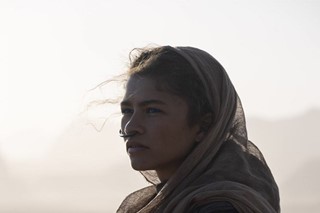 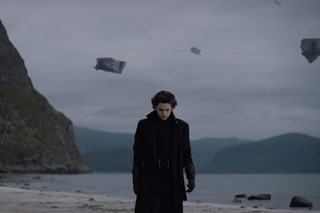 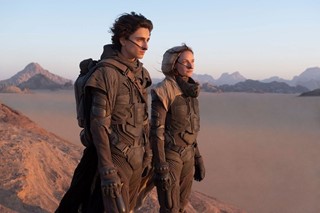 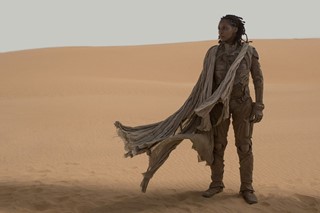 Back in 2019, Martin Scorsese caused widespread controversy for hating on Marvel films while promoting his Netflix crime epic The Irishman. “It’s not cinema,” he infamously claimed at a press conference. “It’s something else. We shouldn’t be invaded by it.”

Unsurprisingly (regardless of your opinions on the state of Hollywood), the comments were met with claims of elitism, but the veteran director only doubled down, comparing the films to “theme park rides” in an interview with Esquire as other acclaimed filmmakers chimed in. Now, almost two years on, Denis Villeneuve has become the latest to express his distaste for the Marvel Cinematic Universe.

Speaking to El Mundo (via IndieWire) ahead of the premiere of his Timothée Chalamet-starring Dune adaptation, Villeneuve suggests that many of the films dominating cinema screens in recent years have lacked originality.

“Perhaps the problem is that we are in front of too many Marvel movies that are nothing more than a ‘cut and paste’ of others,” he says. “Perhaps these types of movies have turned us into zombies a bit.”

Dina Amer, the filmmaker who turned down a multimillion dollar studio deal

However, he does add that there are still many “big and expensive movies of great value” out there, citing the work of directors such as Christopher Nolan and Alfonso Cuarón. “Just think of the golden age of Hollywood to see that commercial films can make a different artistic proposal and, therefore, political,” he adds. “I have never felt like (it’s) a loss or an impediment to have a generous budget to do what I wanted to do.”

In an interview for the French publication Premiere published earlier this week, Villeneuve also speaks about the similarity of many Marvel films, saying: “The thing is, all these films are made from the same mould. Some filmmakers can add a little colour to it, but they’re all cast in the same factory.”

Dune on the other hand is “extremely personal”, he goes on, despite the fact that he “tried to make the most popular film possible”.

Villeneuve’s Dune is set to arrive in cinemas and on HBO Max on October 22. Its success will apparently be a deciding factor in whether Dune Part Two is greenlit, though the director has already optimistically teased ideas for a third instalment, based on the Frank Herbert’s Dune Messiah.

Revisit the Dune trailer below.