‘Life is a movie. So is this album,’ Scott said of the partnership 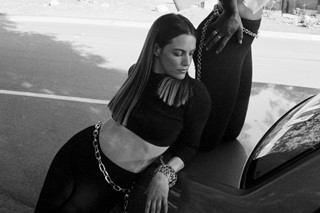 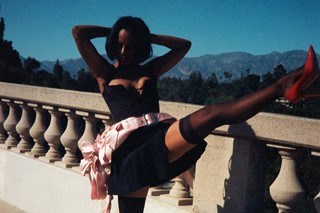 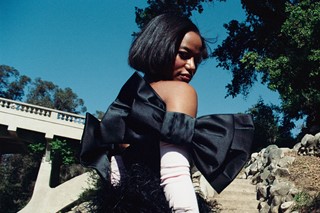 Dior, Fortnite, McDonald’s: rapper and astute businessman Travis Scott is no stranger to a collab. Now, Scott’s Cactus Jack empire has signed a production deal with cult film company A24 for a series of works, including one that shares a title with Scott's upcoming album Utopia.

“Life is a movie. So is this album,” Travis Scott wrote on Instagram, announcing the partnership through a picture of a partially redacted script. “@cactusjack and @a24 set out to bring amazing content for the future. Through film and media. Starting with this”.

Scott’s upcoming fourth album is the follow-up to 2018’s Astroworld. Speaking to Variety earlier this year, Scott said he cared “more about making albums than just dropping songs. I like dropping songs as much as I wanna drop them, but I love albums – I grew up on them.”

The rapper recently guested on a track titled “Praise God” on Kanye’s forthcoming – delayed – Donda album, which premiered at the emotional listening event in Atlanta.

Last month, the production company unveiled the first trailer for its upcoming folk horror film, Lamb, described by A24 as “Icelandic folktale on top, Nordic livestock horror on bottom”.

Read our interview with Zola’s Riley Keough and Taylour Paige on becoming bad bitches of the viral thread, intimacy on the set, and sex work on screen