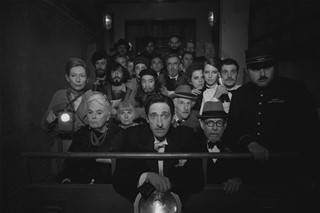 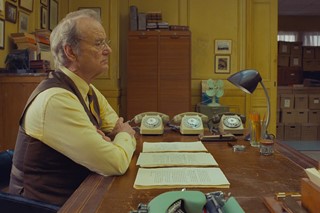 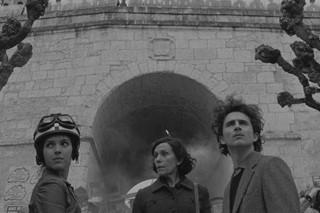 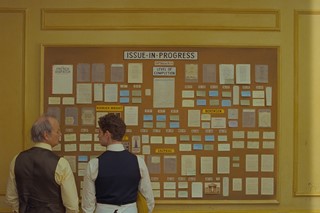 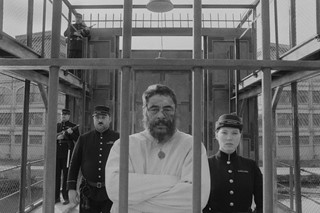 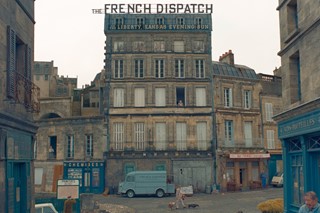 The plot details of Wes Anderson’s next film are still being kept firmly under wraps, but in the meantime we’ve received a trickle of casting announcements. Most recently, it’s been reported that Tom Hanks has joined the cast for the film, marking his first time working with the iconic director.

According to the Hollywood Reporter, the Oscar-winning actor’s specific role in the film is unclear, though sources say it is small and “could be cameo-like in nature”.

Hanks will join several of Anderson’s regular collaborators in the Spain-set follow-up to The French Dispatch. Tilda Swinton joined the cast back in June, while Bill Murray and Adrien Brody were announced as co-stars last month.

Asked about the as-yet-untitled film, Tilda Swinton has teased that, while it is shooting in Spain, “it’s not about Spain”. Sets that popped up in Chinchón, south east Madrid back in May — including a train station and fake landscapes — prompted rumours that the film is a Western, though those rumours were subsequently denied.

The French Dispatch stars Timothée Chalamet and Frances McDormand (who appeared together in a short preview last month) alongside many other Wes Anderson faves. The film is set to arrive in cinemas on October 22, following a lauded premiere at Cannes Film Festival.