Earlier this year, Studio Ghibli started sharing artwork from its extensive back catalogue of feature films, shorts, and TV productions. The animation studio released a first batch of stills in September, and followed it up with another 300 images last month. Until now though, one much-loved character has been notably absent: the cuddly forest spirit, Totoro.

The most recent batch of Studio Ghibli images, released earlier this week, finally remedies that absence. Including 250 images from across five Studio Ghibli films, the new collection features 50 images from My Neighbour Totoro (of course the Catbus also makes an appearance).

View a selection of images from all five films in the gallery below.

If you’re still yearning for more Totoro after that, take a look at the original storyboards that reveal hidden secrets behind the film, or try your hand at drawing the character yourself with the help of a Studio Ghibli animator. 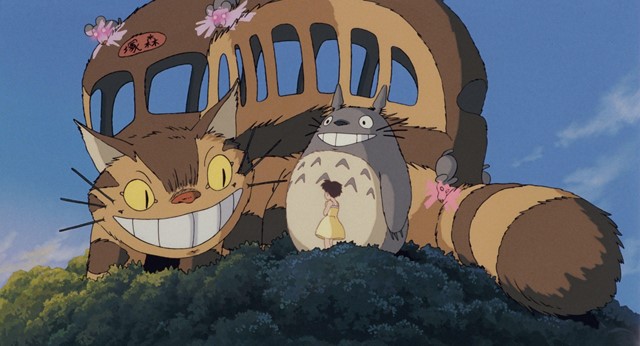 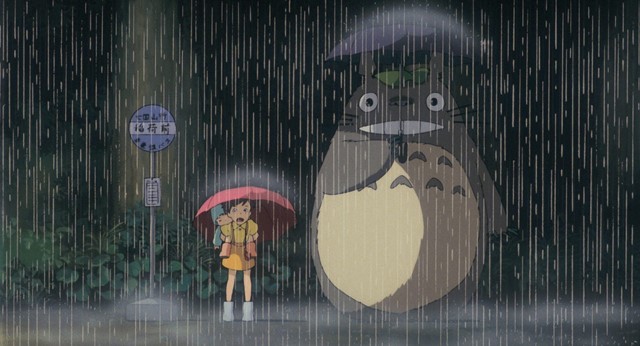 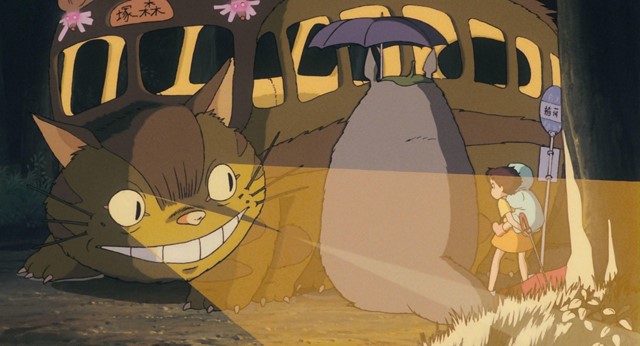 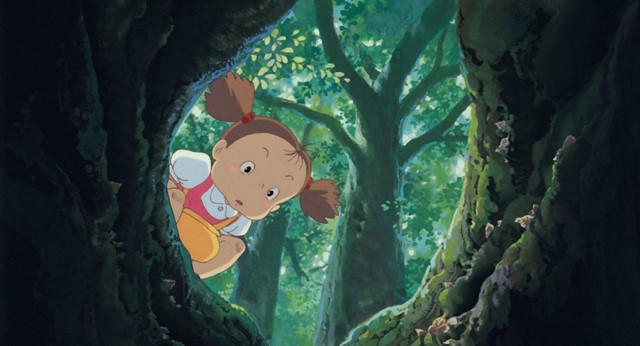 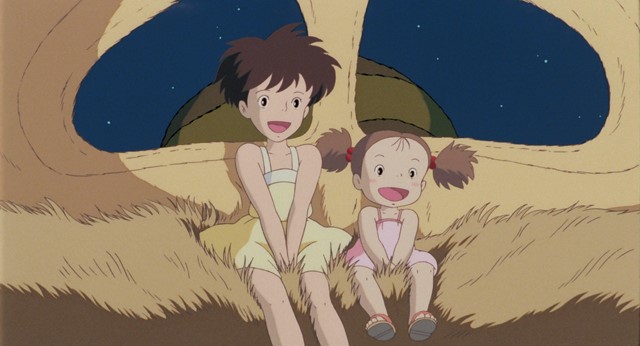 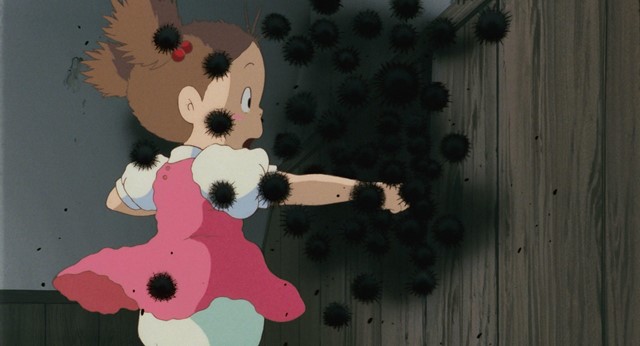 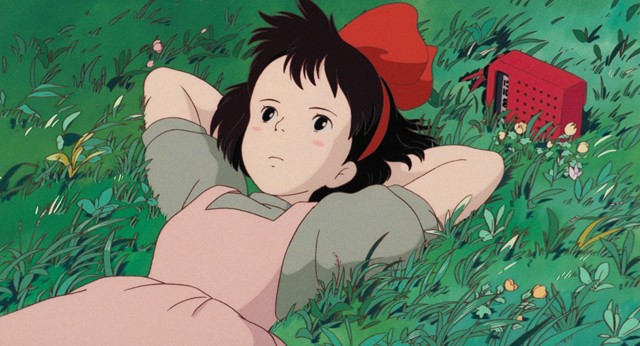 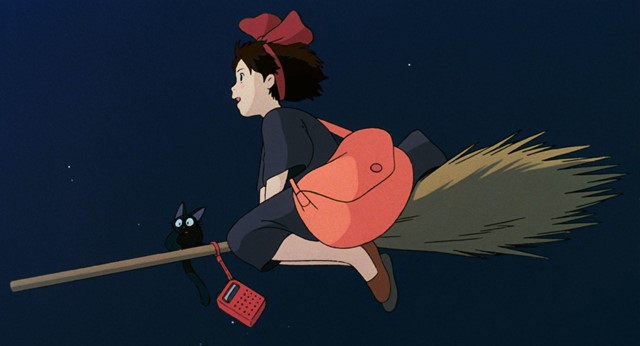 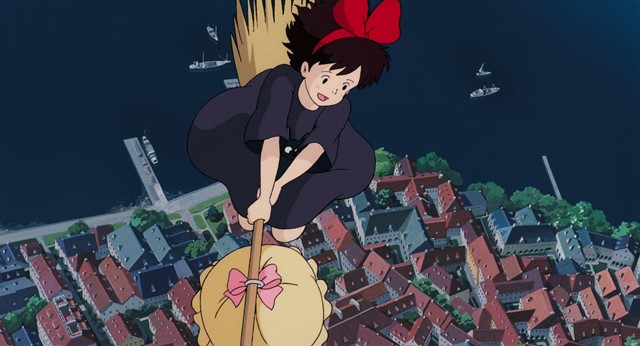 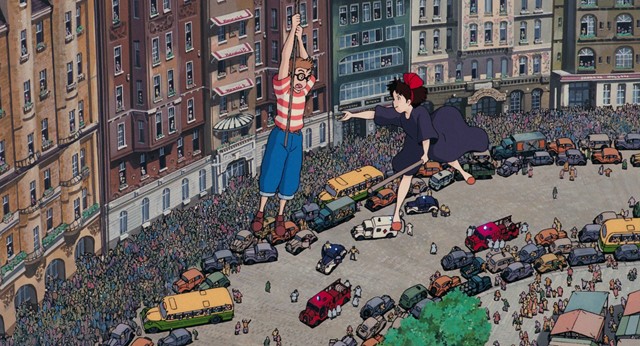 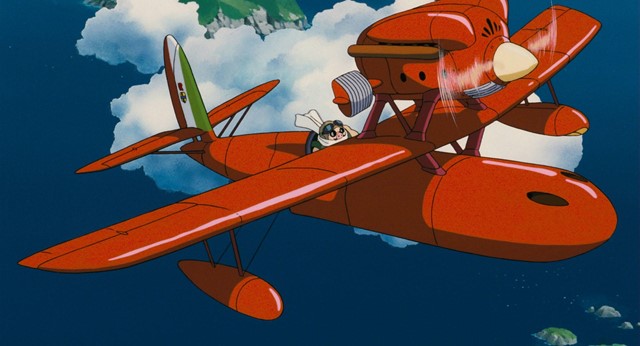 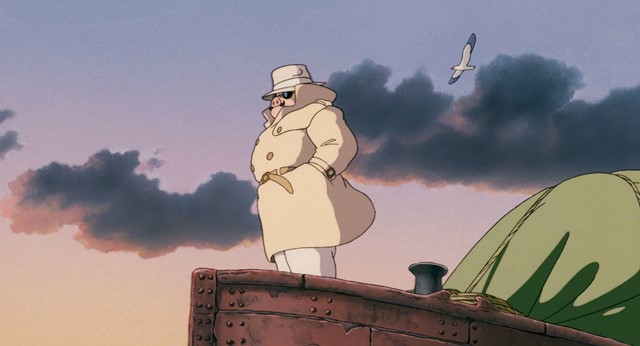 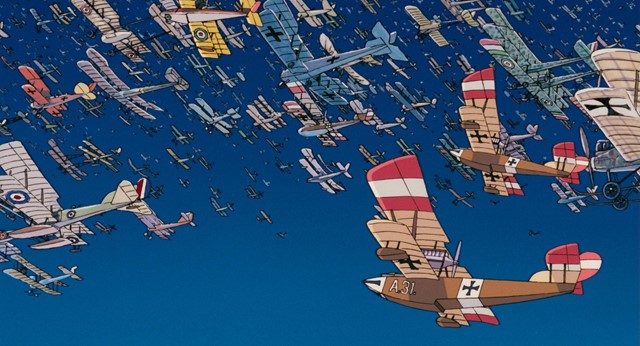 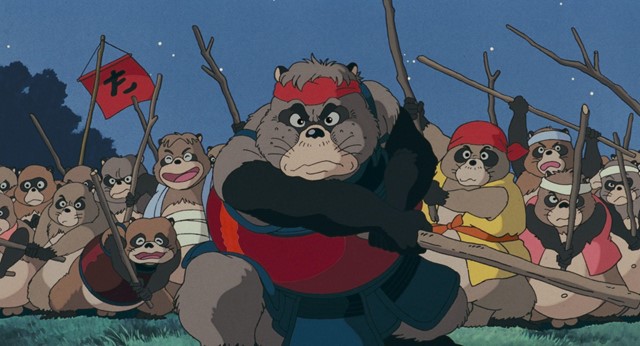 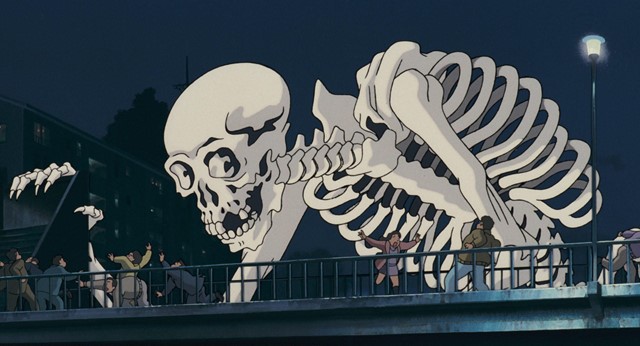 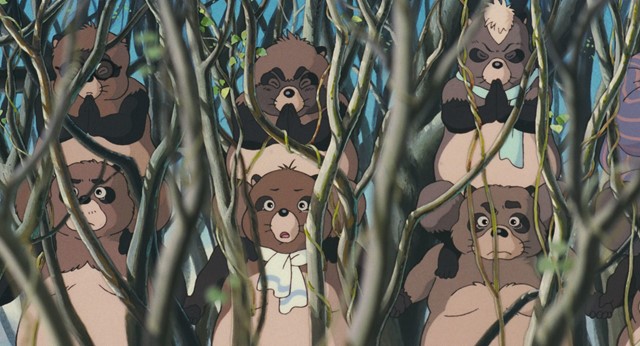 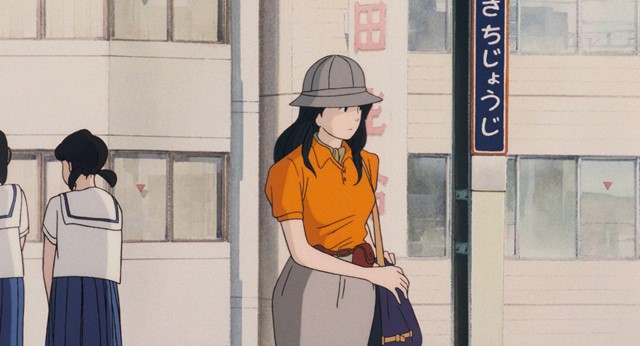 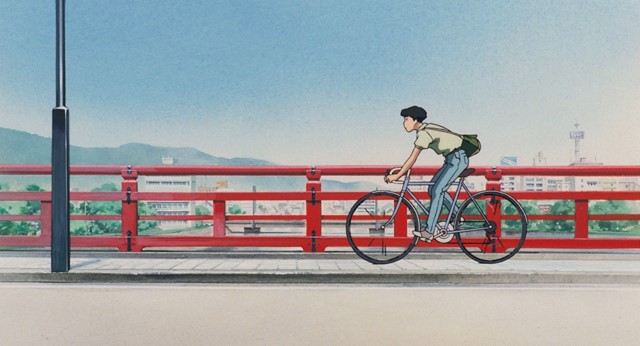 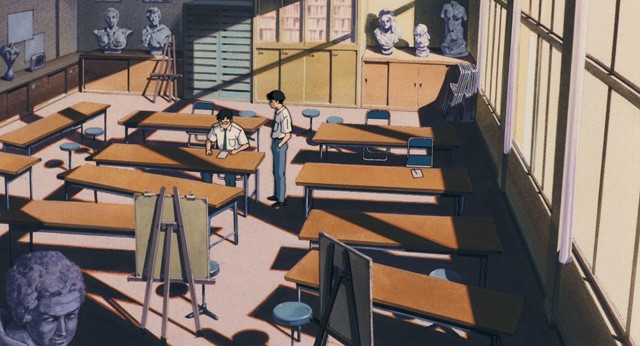