The CBS All Access series is set to return this summer 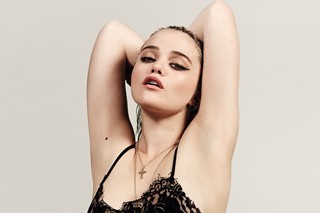 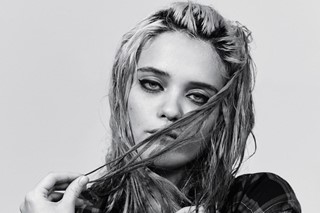 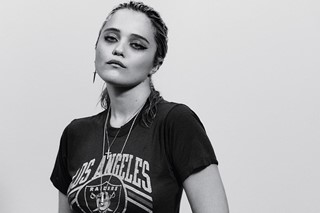 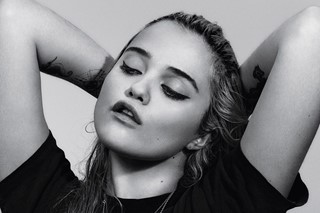 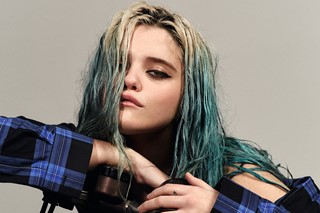 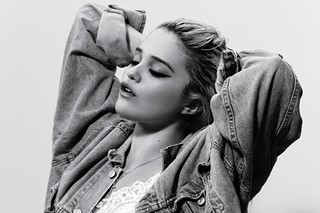 Sky Ferreira will appear in the new season of Jordan Peele’s The Twilight Zone.

According to a press release from CBS All Access, the network airing the show, Ferreira will appear in an episode titled “Ovation”. Written by Emily C Chang and Sara Amini, and directed by Ana Lily Amirpour (A Girl Walks Home Alone at Night), the episode will also feature Jurnee Smollett-Bell, Tawny Newsome, Paul F. Tompkins, and Thomas Lennon.

The ten-episode season is set to arrive this summer.

We’re currently waiting on a new album from Sky Ferreira, but last year she returned with the great “Downhill Lullaby”. Listen to that below.