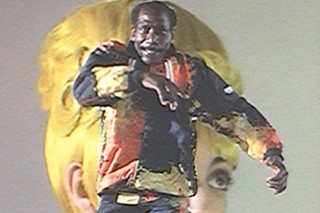 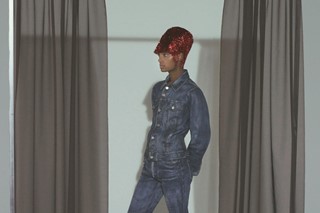 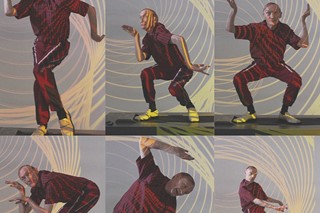 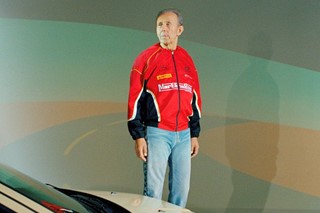 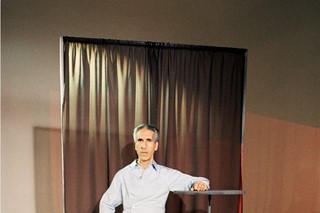 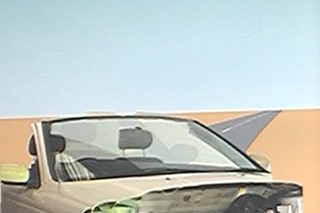 As rumours continue to swirl about a certain London-based designer being appointed to a certain Paris-based fashion house, Martine Rose has just been announced as the next guest designer at Pitti Uomo. Following in the footsteps of Glenn Martens, Thebe Magugu, Telfar, and Craig Green, Rose will debut her next collection at the January edition of the trade show, marking the first time she has shown outside of London. Thoughts and prayers go out to the Pitti peacocks, in all their tapered suits, brown brogues, and personality socks who will come face to face with the designer’s ragtag bunch of models in skew-whiff tracksuits, shrunken tailoring, and winklepickers.

Bringing her Croydon dandies to the birthplace of sprezzatura, Rose’s runway will take place in a yet-to-be-revealed space. “At the first meeting with Martine for the special event in Florence, we ended up talking more about family, schools, daily shopping and cycles of life in popular neighbourhoods than about fashion shows,” Lapo Cianchi and Francesca Tacconi, heads of the special projects of Pitti Immagine, said. “Yet it was evident how all this was closely related to her work, a cognitive and emotional baggage that mixes with great creative freedom with social and cultural thoughts and that is reflected in her collections, where even the most conflicting inspirations and inclinations come to a solution, at a temporary coexistence and each time to be rebuilt. In short, a sort of inverse canon, a very interesting work of and on fashion.”

A lot of words there! Some of which Rose echoes in a typically understated manner: “I’m so honoured to be showing as part of Pitti Uomo in January,” she said. “Pitti were celebrating mens design way ahead of the curve and many of the designers I respect have been a part of it. We are all so excited to come to Florence, a city I love, with our next collection!” For now, exact details on the show have been left scant, but we know that it will be staged at some point between January 10 and January 13 near Pitti’s Fortezza da Basso base. Regardless, it’s enough to squeeze in another pit stop on the industry’s AW23 fashion season itinerary.