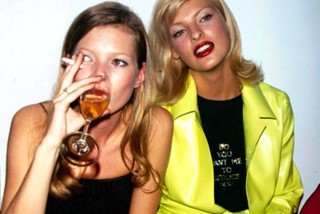 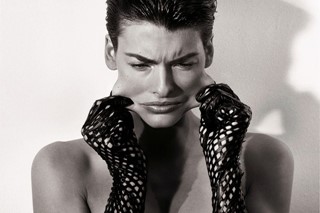 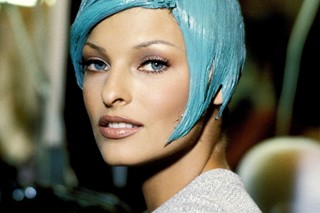 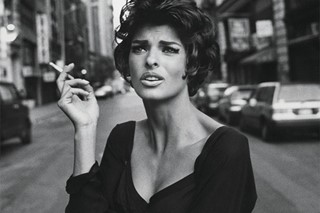 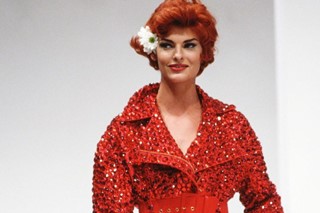 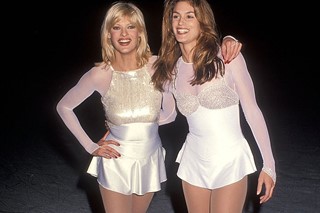 Last year, Linda Evangelista, the face that launched a thousand collections, the supermodel who famously refused to get out of bed for less than $10,000, announced that her career had come to a sudden, and unwanted, close. Having undergone a popular ‘fat freezing’ procedure back in 2015, she revealed that she had acquired Paradoxical Adipose Hyperplasia – a complication which causes thick masses of tissue under the skin – and suffered from a deep depression as a result. Though she had all but receded from the public eye, the model took to Instagram, warning of the dangers of CoolSculpting. “I’m so tired of living this way. I would like to walk out this door with my head held high, despite not looking like myself any longer,” she said.

While the likes of Naomi Campbell, Cindy Crawford, and Christy Turlington bundled into her comments with messages of support, it was unclear if Evangelista would work again. That is, until this summer, however, when the model made a triumphant comeback as the face of Fendi’s signature Baguette bag, before fronting the September issue of British Vogue. Unveiled today, it is Evangelista’s first Vogue cover since 2014 and marks a milestone moment in the legend’s return into high-fashion. “I miss my work so much, but honestly, what can I do? It isn’t going to be easy,” she said in an accompanying interview. “You’re not going to see me in a swimsuit, that’s for sure. It’s going to be difficult to find jobs with things protruding from me; without retouching, or squeezing into things, or taping things or compressing or tricking…”

All too aware of the pressures to squeeze oneself into the fashion industry’s narrow presets of beauty, Evangelista is careful to note that Pat McGrath drew her face, jaw, and neck back with tape and elastics. “That’s not my jaw and neck in real life – and I can’t walk around with tape and elastics everywhere,” she said. “I’m trying to love myself as I am, but for photos I always think we’re here to create fantasies. We’re creating dreams. I think it’s allowed. Also, all my insecurities are taken care of in these pictures, so I got to do what I love to do.”