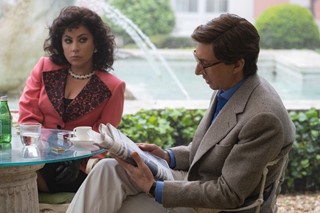 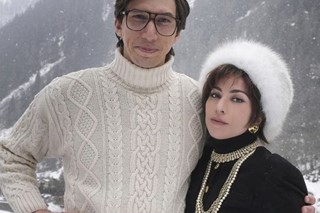 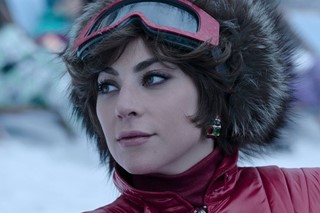 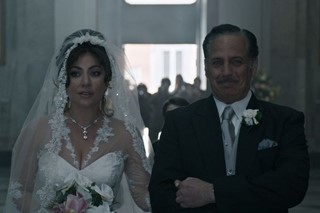 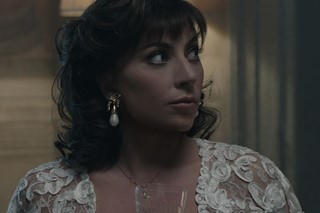 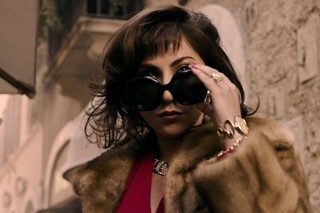 Tom Ford has admitted that House of Gucci left him “deeply sad for several days” as the designer and filmmaker opened up for the first time about Ridley Scott’s spectacular and trashy melodrama about the collapse of the Gucci family as they fight for control of their fashion empire.

Writing candidly in Air Mail, the designer and director, who served as Gucci’s creative director from 1994 to 2004, said he felt as though he’d “lived through a hurricane” when leaving the theatre, adding that he was unsure if the film was a farce, or a gripping tale of greed.

Ford said: “The film is... I’m still not quite sure what it is exactly, but somehow I felt as though I had lived through a hurricane when I left the theatre. I often laughed out loud, but was I supposed to?”

“I was deeply sad for several days after watching House of Gucci, a reaction that I think only those of us who knew the players and the play will feel. It was hard for me to see the humor and camp in something that was so bloody. In real life, none of it was camp. It was at times absurd, but ultimately it was tragic.”

But it wasn’t all bad for Ford – who made his directorial debut in 2009 with the critically acclaimed A Single Man – as he acknowledged the film’s “impeccable costumes, stunning sets, and beautiful cinematography.” He also had praise for the two leading stars, Adam Driver and Lady Gaga, who played Maurizio Gucci and Patrizia Reggiani respectively.

“The true star of the film for me is Gaga. It is her film,” Ford wrote, adding that at times, he wasn’t sure if he was watching a Saturday Night Live version of the tale. “Her accent migrates occasionally from Milan to Moscow. But who cares? Her performance is spot-on.”

“Driver, the leading man of the moment, gives a subtle and nuanced performance,” Ford adds. “He is the calm in the eye of the storm that swirls around him as his fellow actors all battle to see who can chew up the most scenery.”

Despite her dodgy dialogue, Gaga claimed while promoting the film that she had been living as Reggiani “for a year and a half,” honing her movements, mannerisms, and sticking with her ‘Italian’ accent even when the cameras stopped. “I never broke,” she said. “I stayed with her.”

Read Dazed’s interview with the House of Gucci costume designer here, as she reveals how she styled Gaga’s Gucci looks.