As they celebrate their 20th birthday, we look back at how a ‘passion for fashion’ and heaps of Bratitude made Bratz our first fashion icons 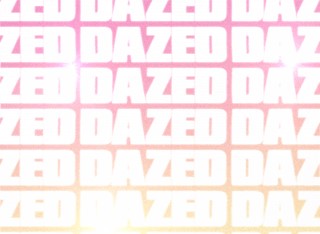 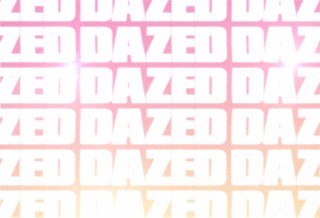 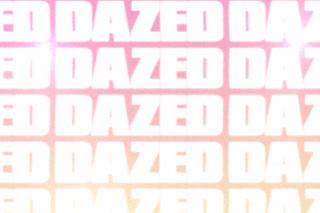 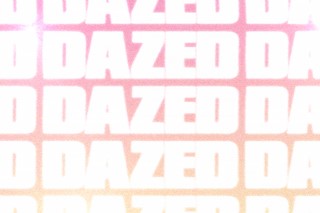 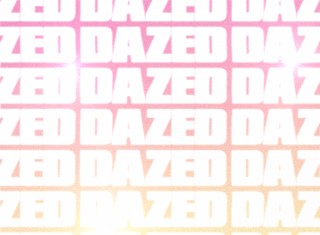 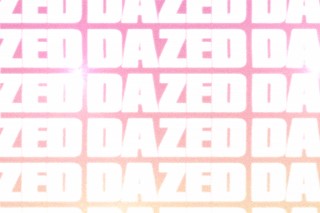 Imagine we’re back in the early 00s. It’s Saturday afternoon so you’re in your bedroom playing with your Bratz dolls; brushing their hair, changing their clothes, picking up the drama where you left it. Avril Lavigne’s Let Go is playing from your CD player. Turkey twizzlers are for tea tonight. You put one of your Bratz dolls in a diamante cropped tee and tiny mini. Life is good.

It’s no wonder we look back to our childhood toys for inspo in stressful and uncertain times. From Sylvanian Families’ TikTok dramas to pop star Furbies, toys from the 90s and 00s have become social media sensations. Who says we have to throw out our old toys when we grow up? Bratz are the latest nostalgic icons to get a digi makeover. From Depop to Drag Race, they’re everywhere right now – which isn’t really all that surprising, given they were the very first fashion influencers for so many now in their late teens and early 20s. Two decades since their launch, Bratz continue to influence and inspire our adult wardrobes and beyond.

When Bratz first strutted onto the shelves in 2001 – in their signature clunky platforms, of course – Barbie ran and hid in her Dream House. While OG Bratz Yasmin, Cloe, Sasha, and Jade would never encourage pitting successful women against each other (#girlpower) they were dubbed the ‘anti-Barbies’ upon their release. With a fierce, edgy, up-to-date style, Bratz were the dolls du jour for generation-cusping Zillennials, inspiring us to embrace our individuality, Bratitude, and ‘passion for fashion’.

However, parents didn’t always share the same joy and the dolls caused quite the moral panic in the early 00s as some perceived them as too sexy for children’s toys. But perhaps the controversy was part of their appeal. They felt a little angsty and we could tell they were cool, even if that was still an elusive quality that we didn’t fully understand except that it had something to do with lip gloss and older girls at school. If parents were worried about the lasting impact Bratz could have on their kids then maybe they had a point. After all, most of us who grew up playing with them still want to dress, look, and act like a Bratz doll and now we’re grown up there’s nothing stopping us. As Y2K nostalgia pushes on, Bratz era-defining teeny crop tops, flared denim, and towering platforms situate them firmly in fashion’s current favourite era.

A decade before Instagram influencers were a thing, Bratz dolls developed an obsessive following. “I always wanted a Bratz doll,” says writer Louis Glazzard, “and I remember finding one in a charity shop that had shiny brown hair, pouty lips, and denim jeans.” For Glazzard, the dolls were more than just toys. They helped him with his self-expression and creativity too. “They gave me a chance to explore femininity,” he recalls. “You don’t think about it when you’re a child but I was very lucky that my mum gave me a chance to play with dolls. I used to make up plays with my dolls. I’m a writer now so maybe that space for creativity is where some of it started. Having that space to explore definitely influenced me and made more sense later on when I realised I was queer.”

Bratz helped a lot of young people figure out their identity; whether that’s discovering their love for fashion and creativity, daring to be unapologetic in their individuality or coming out. For Mar Cantos (AKA Marthebratz), Bratz helped with all of the above. The trans Latina artist has more than 200 dolls and makes custom digi dolls for Bratz fans. She has collaborated with the Bratz brand on commercial projects as well. “I have loved Bratz my entire life,” she enthuses. “I taught myself photography and design playing with them, and they've been such a crucial part of my gender transition. I wasn't allowed to have any dolls at first because my parents felt so intimidated by them. But they would let me buy their music. I remember going to the stores and staring at Bratz for hours. Fashion is a huge part of my identity and coming to terms with who I am in my gender transition has been in part thanks to them for being so cool and bold.”

What attracted Cantos to Bratz more than other dolls was their diverse looks as much as their killer style. Three out of the four original Bratz girls weren’t white. 20 years ago, this definitely wasn’t the norm, especially when decades of Barbie had shown that dolls with blonde hair and blue eyes sell so well. But Bratz racial diversity is one of the reasons they are still so iconic today and why so many people can relate to them. “They’re extremely diverse yet ambiguous,” Cantos says. “Everyone can live their own fantasy and realise their own power through them. As a Latina, this was my biggest responsibility when creating the dolls. I wanted everyone's culture to feel included and represented.”

It’s impossible to talk about Bratz without mentioning their ‘passion for fashion.’ The cliché phrase that haunts CSM admissions tutors is the Bratz doll tagline. And they manage to live up to that passion by dressing cool as hell. Bratz fashion has taken over TikTok and Depop where Gen Z post fashion challenges and Bratz-inspired clothing and make-up looks as part of the ubiquitous Y2K aesthetic.

Libby Price, recently started making patchwork tops with Bratz prints on them to sell on Depop. The fashion student credits Bratz dolls with being one of the first influences that got her interested in fashion. “I would have fashion shows and dress them up in all the funky clothes, shoes, and accessories they came with,” she reminisces. “I even remember having mini hair dye kits to change up their hairstyles. I used to always say I wish I could put their clothes into a machine and make them bigger to fit me and I still wish that now. They taught me that individuality and liking things that others are not interested in is okay and that being different can actually make you pretty cool.”

The Bratz had the ‘little shirt big pants’ combo down to a tee. They played at being rock chicks and even mastered glam skiwear. They released music, a movie, and an iconic much-memed TV show. But the multi-hyphenate fashion icons meant even more than all that. They taught us that it was okay to dress different, look different, and be different. Bratz represented it all; from fierce af fashion to female empowerment, self-expression and sexuality – Bratz had the first openly lesbian couple in the toy industry which is a big win for all of us who used to make our dolls scissor each other! We’re told to throw out our toys when we grow up, but Bratz are still cool (duh!) and growing up is overrated anyway but at least now we can choose to dress up like our first favourite style icons whenever we want.