Fashion’s biggest night was previously postponed ‘indefinitely’ due to coronavirus

The 2020 Met Gala has been officially cancelled due to the coronavirus pandemic, following the announcement that the event would be moved from the first Monday of May and postponed “indefinitely” back in March.

The Met’s Spring 2020 exhibition, About Time: Fashion and Duration – which would have set the theme for the night – is still slated to go ahead as planned however, running October 29 to February 7, 2021. The museum itself plans to reopen in mid-August, “or perhaps a few weeks later,” according to Vogue.

Also: the Met Gala cancellation doesn’t mean you have to miss out on all of the red carpet action (or an approximation of it, at least). On the originally-planned date, May 4, the event went from IRL to URL, courtesy of the High Fashion Twitter community.

“The day itself was amazing and the entire team was really surprised, in a good way, about the pure creativity of people,” Aria Olson, the 19-year-old brains behind the virtual event, told us. “There was such a wide and diverse demographic within the submissions and it was so heartwarming to see this excite so many people and uplift so many voices.”

Revisit the HF Met Gala in Dazed’s interview with the fashion stans that made the virtual event happen, and in the gallery below. 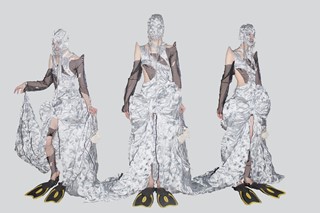 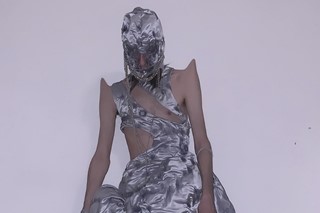 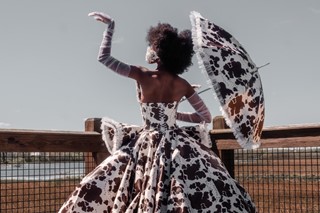 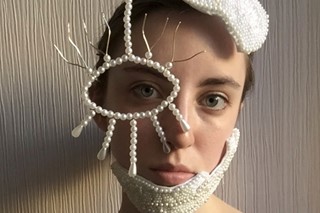 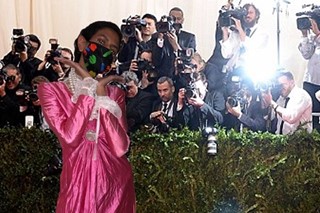 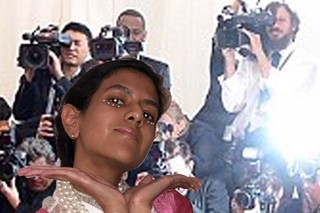