Photographer Yu Fujiwara captured all the in-between moments of the fashion season, with further cameos from Michele Lamy, Luka Sabbat, and Aquaria

Fashion month wouldn’t be fashion month without photographer Yu Fujiwara taking to the streets of New York, London, Milan, and finally, at the end of it all, Paris, to document all the blink-and-you-might-miss-them, in-between moments of the season.

This time around, at the SS20 shows, Fujiwara was on hand to document RuPaul’s Drag Race winning queen Aquaria emerging from an NYFW show looking like an old-time movie star and Raf Simons sit down at Paris bookstore Ofr signing copies of the latest AnOther magazine (his clothes are on the cover FYI). Elsewhere, he caught Michele Lamy – being everything, as per – peeking out from behind a cup of coffee, and Cardi B dressed head-to-toe in Thom Browne at the designer’s PFW show (duh!), with further cameos coming from the likes of Naomi Campbell, Luka Sabbat, and rising icons Rickey Thompson and Harry Freegard.

Away from the celebrities, there are also snapshots of the grittier side of the fashion season, with designer clothing-clad attendees picking their way through puddles and huddled under umbrellas (when they’re not crafting themselves rain hats out of newspaper that is), and others riding packed Metro trains between shows. Further spots come in the form of models dashing between presentations, a few cute fashion dogs, and a number of people coordinating their outfits – matching, it seems, is so this season.

The final mention goes out to a woman who, at the Paris Fashion Week shows, had a Kermit the Frog cuddly toy tucked in her tote bag. Did Fujiwara just discover who’s behind the @fashionweekfrog account? Some mysteries just aren’t meant to be solved, guys.

Check out the galleries below. 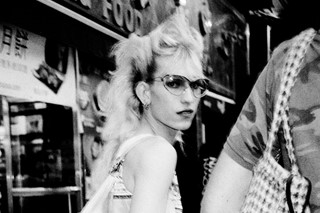 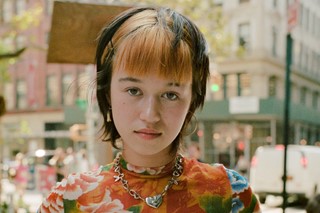 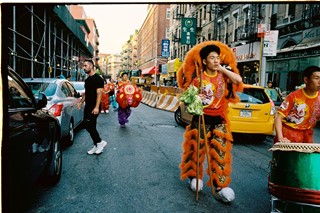 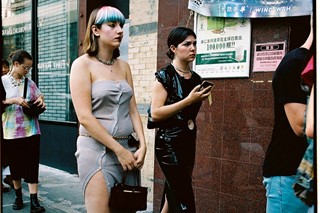 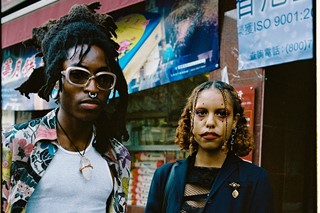 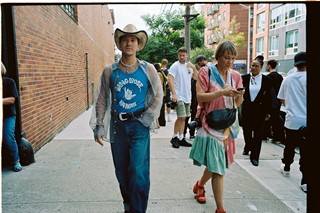 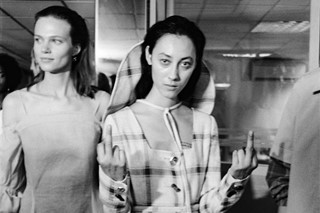 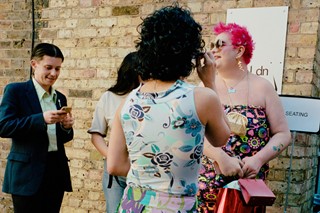 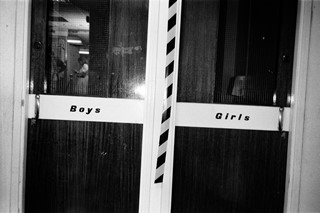 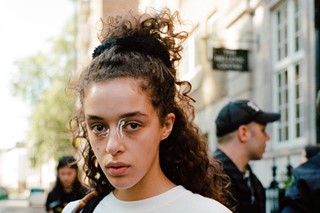 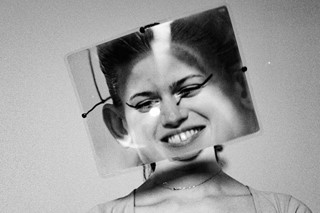 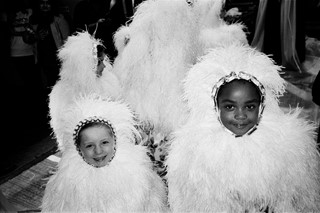 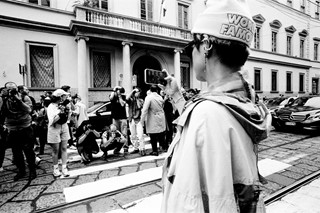 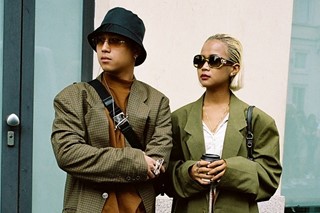 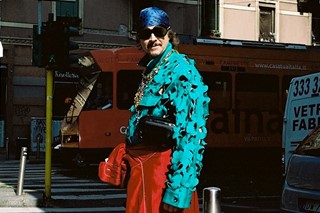 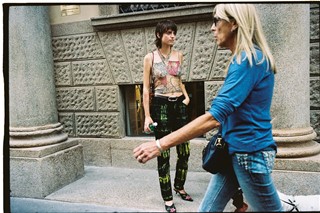 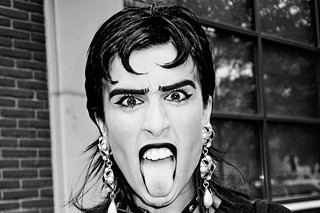 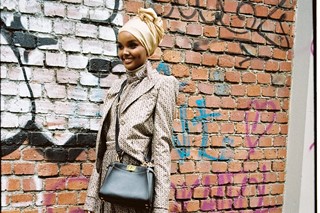 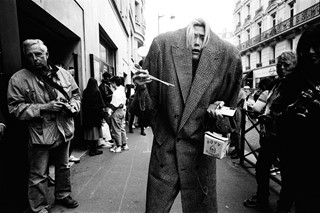 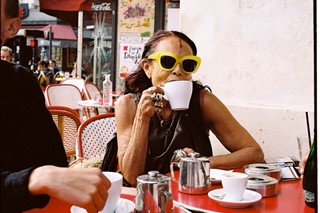 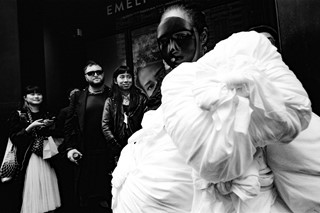 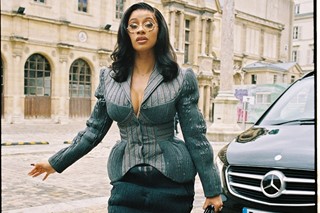 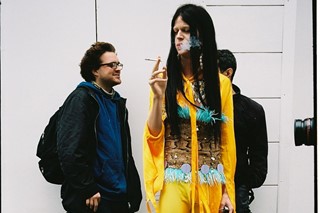 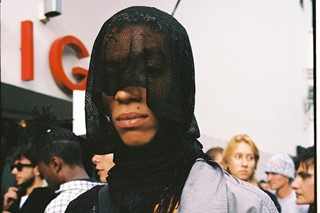