Since graduating from the Royal College of Art in 2017, London-based designer Bianca Saunders has been asserting herself as one to watch on London’s menswear schedule.

Saunders follows in the footsteps of fellow designers Martine Rose and Grace Wales Bonner, giving her unique perspective as a woman of colour on modern definitions of black masculinity – a topic she says her credentials are often scrutinised over. “You never ask a man why he’s designing for a woman though,” is her message to any of these naysayers.

Following on from her AW19 collection – which was revealed via an intimate presentation at London Fashion Week in January – the designer has released a new film which gives viewers a more in-depth perspective on the inspirations and the type of man she envisions in her clothes. 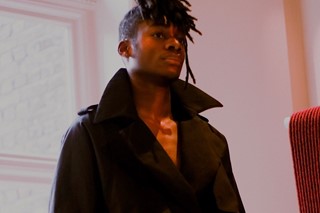 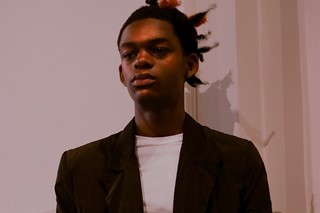 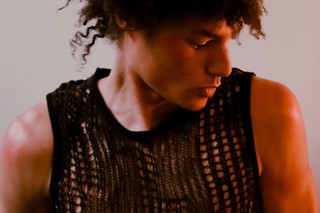 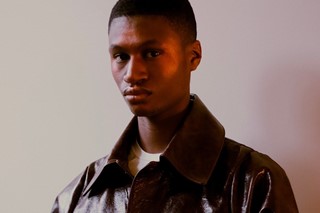 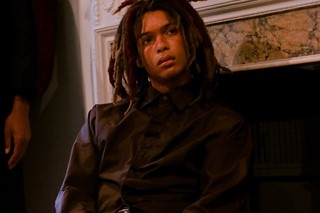 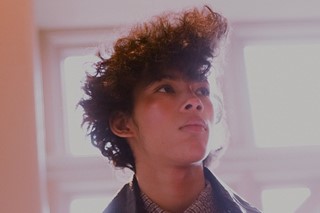 Entitled Unravelling, the film is the follow up to last year’s Personal Politics, and, like its predecessor, it features a group of Saunders’ male friends talking about what masculinity means to them. This time around, the subjects also include women like stylist PC Williams and artist Rochelle White, who offer an alternative view.

“I wanted to get women involved this time because I didn’t want the point of view to be only mine. I wanted to see how other women think of the ways men present themselves and how carefree they can be,” Saunders explains.

“The film shows a lot more of what my work is about. It’s important for me to put out these films that show different references to help people understand the extent of my work and research” – Bianca Saunders

While exploring ideas of masculinity for men of colour is a part of what inspires the designer, she’s keen not to be boxed into just being that. “The film shows a lot more of what my work is about,” she says. “It’s important for me to put out these films that show different references to help people understand the extent of my work and research.”

On the journey to growing her label, Saunders wants to continue exploring ideas that lie beyond clothing. “There are more creative things I want to do and more people I want to work with,” she concludes. “I’m still quite new so I feel pressured to get everything right, but I hope people will begin to see more of who the Bianca Saunders man is.”

Watch the full film below.