Who are you backing? 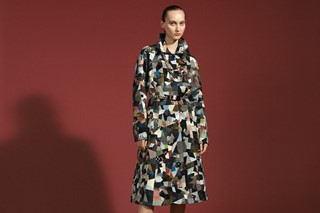 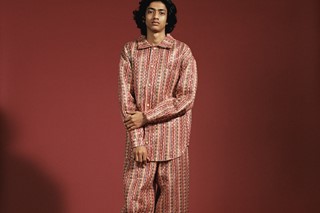 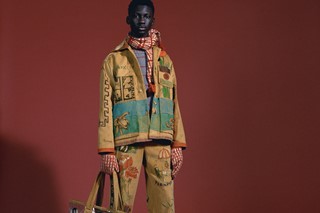 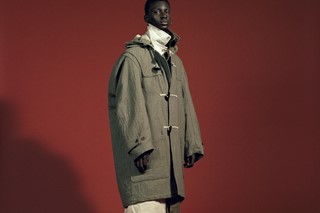 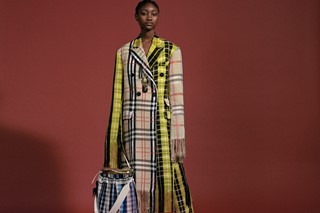 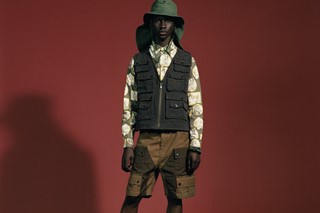 Since 2014, the LVMH Prize has scouted out the most talented young designers from all over the world and put them on an international stage. With the chance to win €300,000 and personalised mentoring from the LVMH Group for an entire year, the prestigious prize helps brands with everything from production and distribution to advertising and marketing.

During Paris Fashion Week back in March, the 20 nominees for the 2019 prize set up their collections at LVMH HQ for a showroom event and cocktail party that saw industry experts and fashion insiders (hi Bella and Gigi!) get the low-down on their inspirations. London talents included Kiko Kostadinov, Richard Malone, and Paria Farzaneh, while other semi-finalists came from as far afield as Korea, South Africa, and Canada. There was Duran Lantink, best known for those vagina pants worn by Janelle Monae, and KangHyuk, who have carved a niche creating clothes from car airbags.

Now, the 20 names have become just eight finalists, with some help from a panel of experts including Naomi Campbell, Pat McGrath, Adrian Joffe, and Dazed’s co-founder Jefferson Hack. Japanese label Anrealage makes the cut, alongside Kenneth Ize, the Nigerian designer putting the focus on traditional weaving (and catching the attention of Childish Gambino on the way). Thebe Magugu, the fashion designer behind magazine Faculty Press, also goes through to the next round, along with NY label Bode, Israeli-born designer Hed Mayner, and the Paris-based Phipps.

London’s talents are represented in the form of Stefan Cooke (the CSM grad and L’Oréal Professionnel Creative Award winner who, working together with partner Jake Burt, has shown with Fashion East for the past three seasons), and Bethany Williams – who was awarded the Queen Elizabeth II Award this past fashion week.

Whoever takes home the award, with past nominees including Alyx, A COLD WALL*, Martine Rose, Ambush, and Y/Project, there’s bound to be big things in store for all the designers.

Models Shujing and Eniola at NEXT, Nika C at New Madison, Thiam at BANANAS