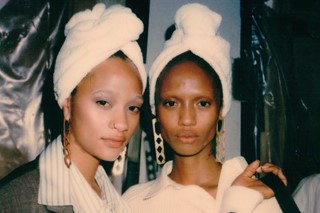 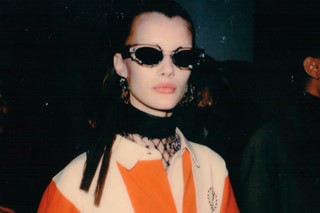 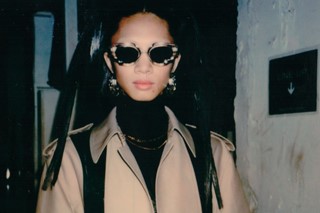 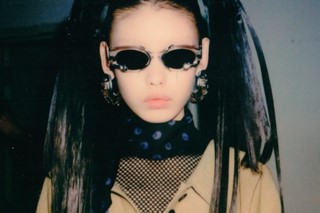 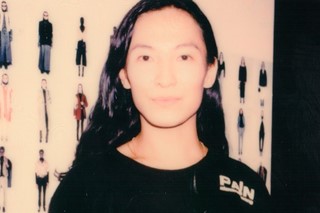 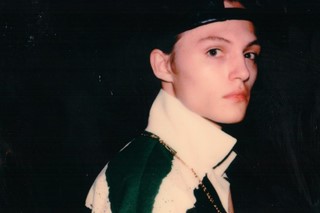 Following hot on the heels of the Dior Pre-Fall 19 show – which took place in Tokyo on Friday and featured some v sexy robots FYI – came Alexander Wang’s latest presentation.

Staged as ever in New York, the designer further explored his own identity, his heritage, and the US class system, with the resulting collection made up of utilitarian leather minis, cropped mohair sweaters, and a subverted take on the all-American sports jersey. Essentially, it was Wang doing what Wang does best.

Meanwhile, as all of that was happening on the runway, we sent photographer Andrew Tess and his trusty Polaroid camera backstage to document the night’s proceedings.

With the likes of 21 Savage, Teyana Taylor, Kaia Gerber, Hanne Gaby Odiele, and Dazed 100-er Adesuwa (who signed her photo ‘Beyoncé’ because lol) among those captured, there’s only one figure missing – Sophia the Robot, who sat alternately pouting and smizing on the front row. According to Tess, her security was too tight to get close to her – proving it’s not just the actual IRL humans that have to deal with the perils of fame.