The rapper is collaborating with NY brand rag & bone 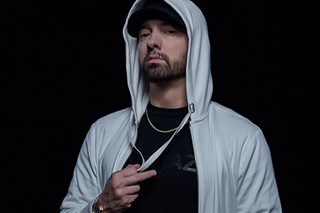 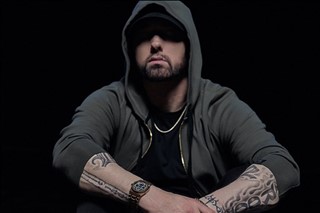 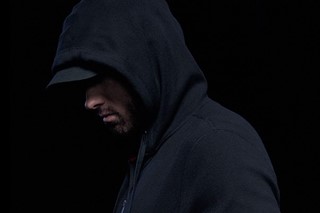 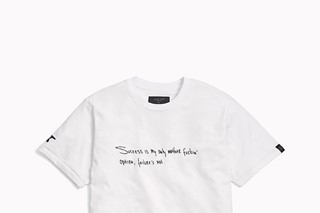 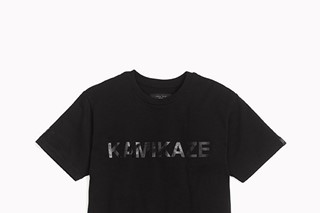 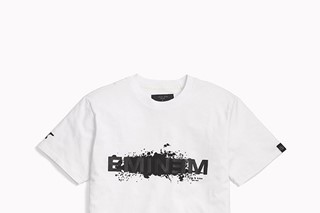 rag & bone’s website cites “British heritage” and an “understated New York aesthetic” as instrumental to their success, so who could be a more unlikely partner for their new capsule collection than the brash, controversial, and unequivocally American Eminem? In a collaboration only a little less unexpected than those Peppa Pig x Gucci ‘collabs’, the label is releasing the new collection comprised of three T-shirts – the Kamikaze, the Success, and the Grafitti, all co-designed by Eminem – and the aptly-named Icon hoodie, available in three colourways, to coincide with the latter end of his European ‘Revival’ tour.

The designs themselves will incorporate nods to the rapper’s career, such as a lyric from Lose Yourself you wouldn’t want your grandma reading, and references to his Detroit hometown in the form of the area code “313”. It’s all made and manufactured in America, too, which Donald Trump would probably approve of if he wasn’t still recovering from Eminem’s savage freestyle from the end of last year (to which the Kamikaze t-shirt is a reference).

This limited edition collection won’t be around for long, though; it will be available for one day only at London’s Sun and 13 Cantons pub on July 13th – you only get one shot, do not miss your chance etc, etc – along with, semi-unbelievably, Eminem’s famous ‘Mom’s Spaghetti’.

Yes, there will be spaghetti and meatballs and spaghetti sandwiches that customers can sample while they shop. The pieces will also be released in limited batches on rag & bone’s website (minus spaghetti, unfortunately) beginning on the 14th, and can be previewed in cinematographer Darius Khondji’s teaser below.