Also joining the line up are Rowan Blanchard, Gia Coppola and Kirsten Dunst 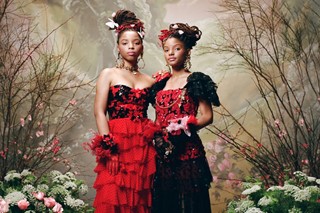 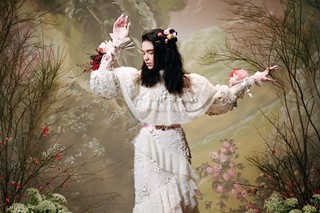 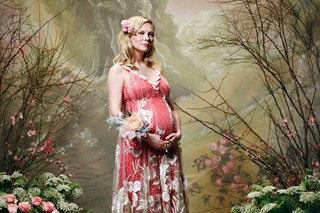 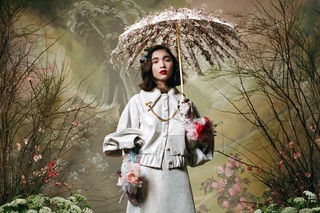 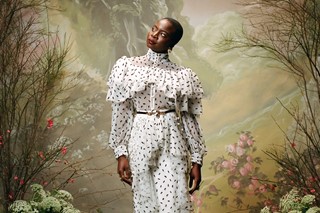 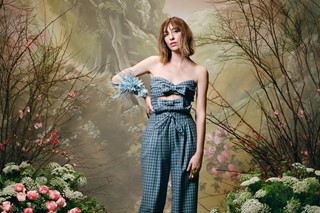 New York Fashion Week looms large on the horizon, but one design duo that won’t be panicking over missing samples or getting the soundtrack just right are Laura and Kate Mulleavy.

The designers behind Rodarte have opted to forgo the usual runway show formula, and today release a series of portraits demonstrating what they have in store for us for AW18.

The collection itself is characteristically Rodarte – diaphanous chiffon prairie-style dresses, beaded pussybow gowns, and boxy jackets and skirts in powder pale colours, this season infused with Spanish flair by way of Flamenco-inspired dresses and delicate lace parasols – but you’d be forgiven if you were more focused on the models wearing the clothing than the clothing itself, given there are more than a few faces you might just recognise in the line-up (see: understatement).

A celebration of ‘the women that inspire them’, the Mulleavys have enlisted a stellar list of names, including musicians Kim Gordon, Grimes, and Chloe x Halle, filmmakers Gia Coppola and Miranda July, and actresses Rowan Blanchard and Tessa Thompson (to name but a few) to star in the portraits.

Of course, long-time fan, collaborator and friend Kirsten Dunst makes an appearance too, with the addition of a (fairly big) baby bump, as it transpires she’s expecting her first child. Hopefully the time the designers have saved on show production this season can be channelled into kitting out Kiki’s baby with a wardrobe full of tiny (and v cute) Rodarte clothes.