Exclusive: The latest campaign features coats and jackets that will see you through the cold months 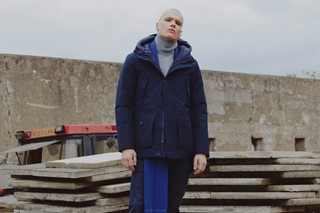 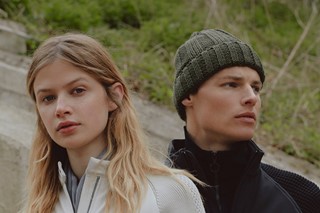 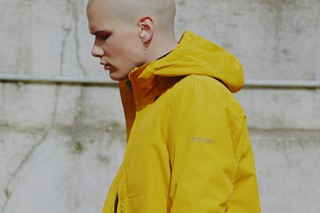 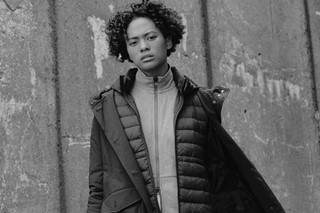 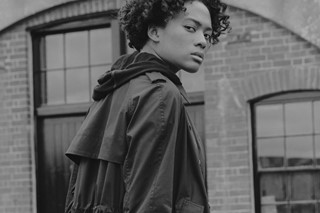 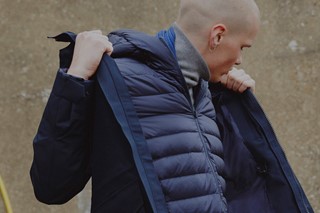 There are a lot of lessons to take away from 2017, almost too many to mention. Some, however, are surprisingly versatile. Take for example, the idea that we should definitely rely on people who have relevant experience and expertise to do really important jobs. That works on a scale from the leader of The Free World™ to the people who you trust to make coats and jackets that keep you warm and dry.

When it comes to relevant experience and expertise on outerwear, Woolrich basically can’t be beaten. It’s the oldest manufacturers of outdoor wear in the US, and its long list of credentials include providing blankets for civil war soldiers and outfitting Richard E. Byrd’s Antarctic expedition in 1939. Both of those scenarios would have thrown some serious weather around, so if the outerwear can handle that, it’ll do fine surviving soggy London.

For SS18, Woolrich has opted to showcase its collection in a short fashion film and editorial shoot, exclusively premiering on Dazed, showing off just how good it looks, as well as just how versatile its outerwear is. Shot by Santiago Arbelaez of La Familia London, the film takes the collection out into the world, with a backdrop that feels like all your post-apocalyptic dreams have been overgrown with greenery. Not to mention, the beautiful people and their Woolrich coats.

The accompanying photos – shot by Takahito Sasaki – keep up this fantasy, mixing up-close and personal portraiture with wide shots showing the collection in all its glory. The collection runs through detachable down liners, waterproof and breathable shells and GORE-TEXⓇ for when the things get really out of hand. Basically, it has you covered for whatever unpredictable weather Spring might throw your way.