A lesson in reading from punk icon Dame Viv

“Reading Matters, it’s the most concentrated form of experience we have.” So says Vivienne Westwood, who has narrated contemporary experience through her designs for over five decades. Her work constantly puts forward different points of view and opportunities for dressing and expressing yourself through different characters, but in order to do these characters justice, Westwood has used reading to get outside of her own head and into the positions of others.

“Empathy: you put yourself in somebody else’s shoes,” she explains. “Each story is an individual’s vision of the world. You become that person as you read, get another person’s life as you go along, gain perspective on the world; you need your human roots: understand the past to understand the present and by comparison, you will make good decisions for a better world.”

Giving a talk this Sunday, 24th September, at the Southbank Centre’s Royal Festival Hall (tickets available now!), Westwood is here to make a case for getting out of yourself and into reading in order to experience perspectives and world views beyond what you, alone, know.

“Your character is your bag of tools, use it to discover the world! You will always behave ‘in character’, and the secret is that by following your deep interests you will forget yourself and Get a Life. You get out what you put in.”

What stories does Westwood like to get lost in the most? We asked the designer to run down her five favourite books before her keynote speech on Sunday, and unsurprisingly, they all centre around the themes of class, political power, social revolution, and hard work. 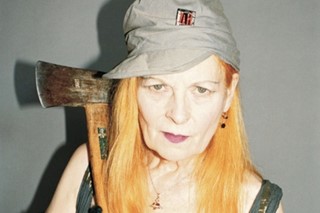 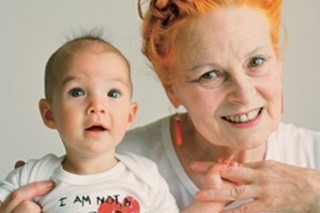 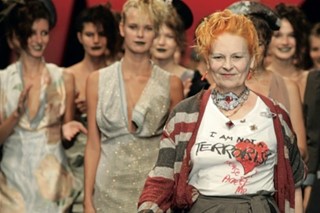 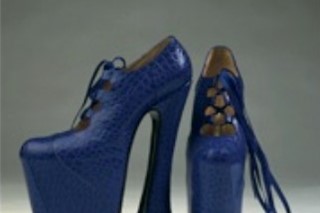 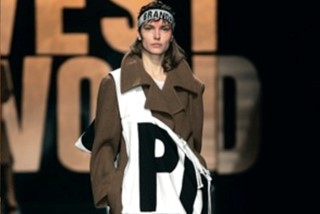 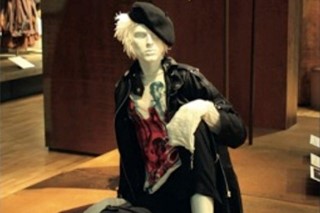 THE STORY OF THE STONE BY CAO XUEQIN

“The Story of the Stone (also known as The Dream of the Red Chamber) – is the greatest reading experience I have ever had” Westwood declares. “This book is fascinating, profound, exhilarating. It really is a book of life – a Chinese 18th century classic by Cao Xuequin in five volumes. I read it until I slept whenever I had the time to read it.”

Written at the time of the Qing dynasty, this Chinese tome details the minutiae of life, social structure and custom in China in the mid-1700s. Across five texts, the work has giant psychological and emotional scope, and takes focus on the countless different women the author encounters over its writing. The book has even proffered an entire field of study globally, known as ‘Redology’.

Known by many as “the greatest American novel you’ve never heard of”, John Williams’ Stoner became a global classic fifty years after its initial publishing in 1965. It’s a ‘Campus novel’ and follows its protagonist, William Stoner, from his poor Missouri farm boy background to his enrollment in Agriculture school and his falling in love with literature. He goes on to academic success, marital misery, a heated affair, and a life wracked with guilt, failure, achievement and determination. It’s a novel, primarily, about work.

THE GRAPES OF WRATH BY JOHN STEINBECK

The 1939 realist novel, set during America’s Great Depression, was arguably Steinbeck’s greatest work. In the late 60s, when he won the Nobel Prize for Literature, this was cited as the most important of his books, and the one which cemented his place as one of America’s literary greats. It’s a book about desperately seeking dignity through work, assets, and money when a family from a farm in Oklahoma head to California, leaving behind a life that had become just too impossible to live. The novel remains a classic, and while having a lasting effect on Westwood, a little known fact is that it also became a major inspiration for metal, rock and prog rock bands — from Rage Against the Machine, to The Mission UK, to Bad Religion, all who have songs or albums inspired by the book.

Written in 1931 but set in 2540, Huxley’s iconic dystopia is regarded as one of the best novels of all time. It’s a tale of class, the engineering of life using technology, the political and social inertia brought about by the public’s constant consumption of a drug called soma and the rebellion that comes from wishing to be free of these dominant, oppressive, homogenising structures. Until the point of the book’s publication, Huxley had become a famed social satirist with regular columns in publications like Vanity Fair and Vogue.

Based on a similar theme of imagining a future were contemporary social structures are extrapolated out to thier extreme state, 1984 is a dystopic work which criticised censorship and surveillance in their most extreme forms. It’s a critique of homogeneity and tyrannic government control which resonates even today, 78 years after it was written. In fact, earlier this year it was back as the number one best seller thanks to Trump’s doublespeak “fake news” accusations.