Staged in the gardens of Palazzo Versace, Donatella wanted to return to her roots for the latest collection 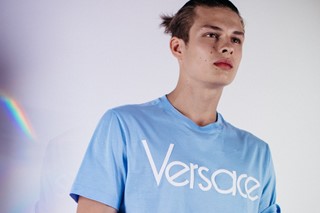 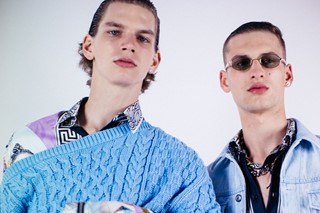 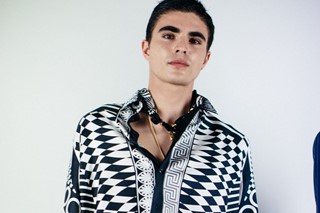 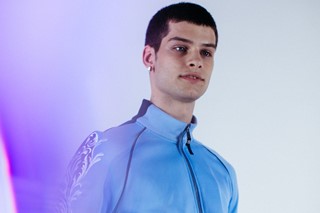 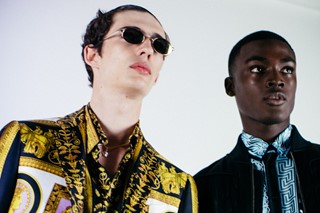 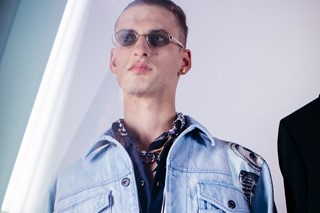 This season Donatella chose to relocate and host her SS18 show in a garden setting. Here is everything that happened:

THE SHOW WAS HELD AT THE VERSACE MANSION

Ditching the arena that the show is usually held in, this season Donatella wanted to bring the collection back home. Set in the gardens of Palazzo Versace, it was an intimate setting chosen no doubt to reflect the intimate inspiration behind the collection. Guests sat on garden chairs while models walked on the perspex catwalk above the Medusa head patterned patio.

AN ODE TO GIANNI VERSACE

2017 marks the 20th anniversary since Gianni Versace’s murder, so naturally Donatella wanted to dedicate this show to him. With a distinctly 90s vibe the collection revisited the codes of the house seen especially with the print silk shirts Gianni is most famous for. Each of the girls in the show wore a black headband, from Gianni’s last ever couture collection before his death. Those eagerly awaiting the release of American Crime Story: Versace – where Penelope Cruz has already been confirmed to play Donatella – can keep their fingers crossed that the costumes will be similar to the looks showcased yesterday.

AND A SPECIAL CAPSULE COLLECTION

While the girls in the show were dressed to perfectly compliment their male counterparts that wasn’t their only role. Separate from the Resort collection released earlier this month, the clothes made up a capsule collection inspired by the matching menswear looks. Think pinstripe suits – like the ones the majority of the men wore in the show – reimagined as dresses and skirts. Perfect for all of the girls out there who want to match up with their Versace-clad boyfriends.