For a new film shot in Eden, UT, heritage brand Woolrich return to their roots in the great outdoors – watch it here 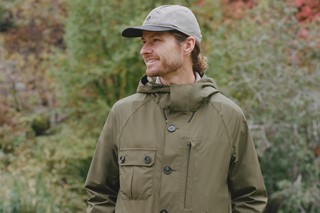 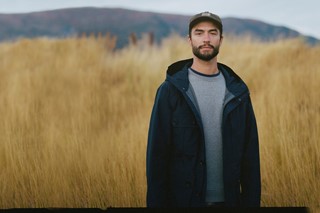 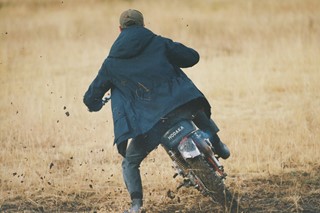 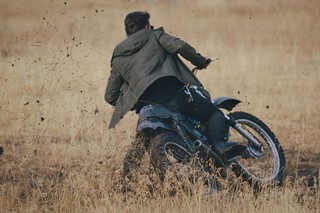 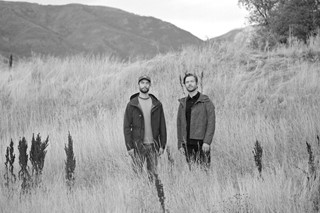 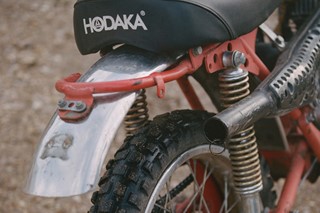 To shoot their SS17 campaign, Woolrich decided to head to Eden. No, not that one. A small town located in rural Utah, which is a place known for three things: Mormons, mountain biking, and some seriously magnificent nature.

For Woolrich, who have been kicking it since the 1830s (making them the oldest outdoor wear brand in America) the setting was a natural choice, continuing a road trip that has already seen them visit Woolrich Mill in Pennsylvania.

The idyllic Eden was the perfect place for a trip that was all about exploration and escapism. After all, that part of the US has long been associated with spiritual healing, sanctuary, and awe of the natural world. Three things we can probably all agree sound pretty good right now.

But it wasn’t just the name that attracted Woolrich to the town (population: 1000). It’s becoming a hub for people who want to reimagine the idea of small town America – tapping into the good parts of those old school pioneer values and making them work for the modern world. People like the Hideout Riders Club, a two-man operation that will teach you how to ride a vintage dirt bike in a valley, or Summit, a non-profit that brings adventurous entrepreneurial types, artists and activists from across the world to join in a meeting of minds.

The campaign was lensed by Ryan Willms, who’s previously worked with the likes of Nike and New Balance. Captured in split screen, the film explores the way Woolrich’s clothing stands up in an outdoors context: poncho-like capes inspired by their legendary blankets are perfect for trekking through a field, while Gore-Tex jackets are perfect for battling inclement weather. Of course, thanks to streetwear’s adoption of everything intended for enthusiasts of the great outdoors, don’t be surprised if you see them get picked up by an entirely different market.