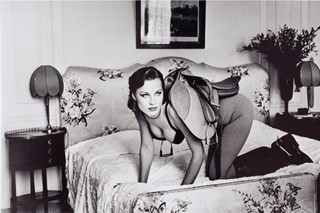 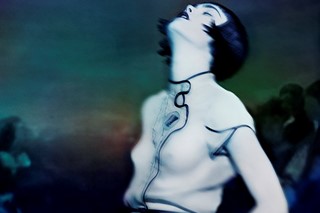 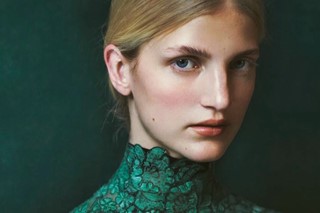 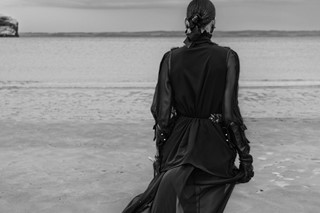 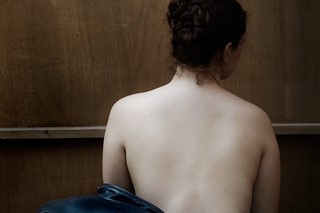 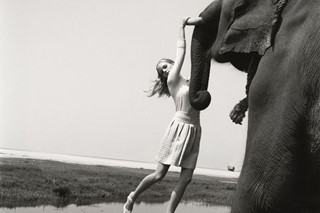 “It’s like I’m waiting for the person to take over, you know? That’s quintessentially what I think gives a meaning to a picture because it’s actually beyond the realm of your control at all. It becomes a performance.” So photographer David Sims told Dazed recently, discussing the relationship between the person in front of the camera and the one behind it. It’s this dynamic which is being explored in a new exhibition at Stockholm’s Grundemark Nilsson Gallery – including work not just by Sims but other revered names like Peter Lindbergh, Ellen von Unwerth, Helmut Newton and Dazed contributor Julia Hetta.

Entitled Strike a Pose, the images on display challenge preconceived ideas of passive subjects as at the mercy of photographers. Can a model’s personality or agency overpower a pose that might be seen as derogatory, as in Newton’s famous photograph of a model in pony-play riding gear? How might the pose or expression of the person in the picture actually direct the image? How do both model and photographer work together? One answer comes in the work of Swedish artist Hetta, whose preference is for street-cast models rather than teens fresh off the fashion week runways. Her portrait of a model with her bare back to the camera refuses the sexualising gaze of advertising, instead tapping into something more classical, almost renaissance. A long exposure shot created in daylight, the resulting image is collaborative rather than exploitative, as shaped by the subject as the photographer herself.

Strike a Pose runs until April 29, 2017 at Grundemark Nilsson, Stockholm