From elusive R&B stars to video game characters, this year’s ads were full of surprises – recap the best here 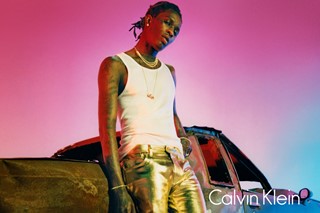 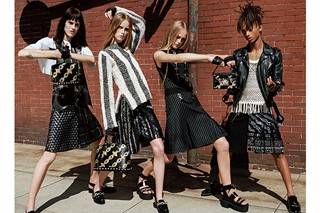 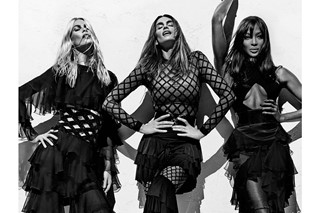 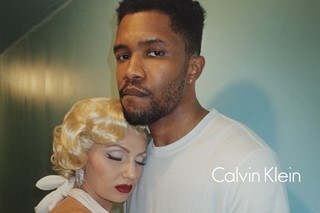 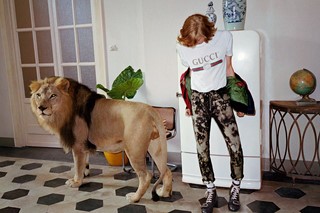 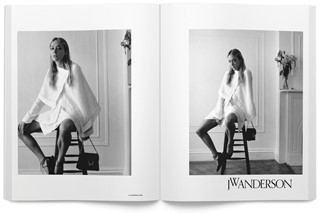 2016 has been a truly atrocious year by all accounts, but it’s also been one that’s seen fashion designers push the envelope when it’s come to their campaigns. While Calvin Klein and Marc Jacobs have both been featuring as many stars as humanly possible into their ads, other brands have been quite left-field in their casting, including wild animals and in one case, a video game character. Still others, have remembered the importance of humour with one designer creating campaign the size of a postage stamp and a streetwear brand enlisting a Hollywood actor to star in a spoof infomercial. We’ve also tasted something of the future with one young London designer using drones to shoot his AW16 visuals and a storied Parisian fashion house casting a boy in its womenswear campaign, making a statement for gender-fluid style. Head to the gallery above the recap the year’s best and most brilliant campaigns.