From Fila to Umbro, the tracksuit brands of your youth are experiencing a fashion revival – here’s how it happened

When Gosha Rubchinskiy’s throng of gaunt, crew-cutted models braved the balmy Florence air back in June, they did so wearing a collection bearing logos that jarred with Pitti Uomo’s sprezzatura tradition of fine, sharp tailoring. While the Muscovite’s main line both incorporated a handful of suits, and his usual in-house takes on 80s and 90s sportswear classics, Rubchinskiy also took the opportunity to introduce the Italian audience to a host of collaborations with native sportswear brands that had long seen their heyday come and go.

The iconic logos of Sergio Tacchini, Kappa and Fila sat alongside the designer’s own distinct Cyrillic typeface, returning the fallen sportswear giants to the forefront of the mind of Europe’s fashion elite. Panelled sweaters, roll-necks and tennis sneakers from Fila were paired with Kappa’s tape-branded tracksuits in garish, bold colourways and Sergio Tacchini’s clean, court-inspired aesthetic was given a post-modern Soviet makeover by Moscow’s most in-demand creative.

Across Europe, almost overnight, these brands were dragged back into the limelight. While all three had experienced limited success in recent years through a laboured third wave of football casual sentiment and some smarter, limited and premium capsule collections, they had mainly languished in a Sports Direct no-man’s land, their finest hours and most lucrative moments a distant memory. 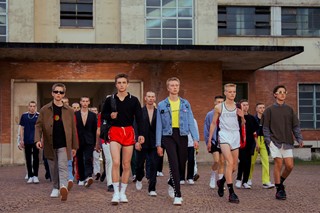 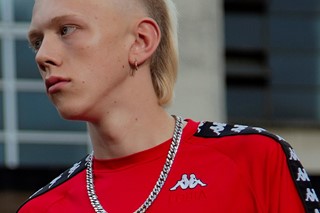 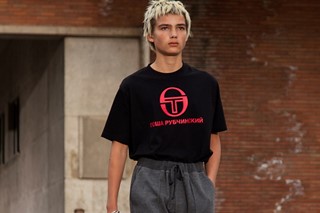 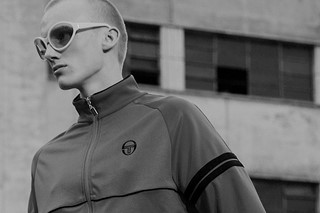 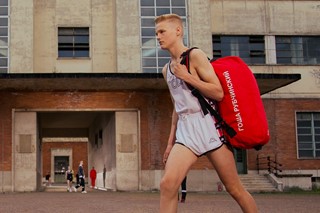 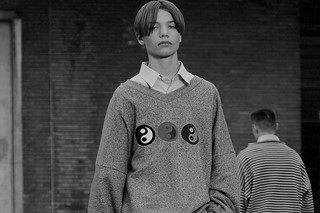 In the following weeks, it wasn’t only the three Italian brands that would be plucked out and put on the runway. Demna Gvasalia’s manipulation of Reebok’s iconic vector logo as part of his Parisian Vetements showing and Off White’s work with UK-born football stalwart Umbro also elevated two brands into the world of fashion.

While Reebok had worked with Rubchinskiy on a pair of its Classic trainers previously, to sit as part of Gvasalia’s mammoth collaborative show alongside the likes of Manolo Blahnik and Comme des Garçons was something else entirely for the Bolton-born, adidas-owned label. Umbro, which had struggled since being bought and sold in quick succession in a murky deal by Nike, had not experienced such exposure since its work with Palace back in 2012.

“Tracksuits on the catwalk are nothing new, but lurid popper pants at Pitti seem to suggest that there are boundaries being pushed that haven’t been before”

While streetwear and skateboarding had been widely, if a little reluctantly, accepted into fashion’s embrace, traditional and lo-fi sportswear was yet to make a proper impact on Europe’s catwalks. Vetements had experimented with US-born Japanese favourite Champion and Rubchinskiy had set the groundwork with his own take on iconic silhouettes, re-workings of Soviet track star garb and multidisciplinary repertoire of collaborations, but this summer was when low-brow collided with high-end fashion in a big way.

What this means for the brands, what it means for fashion and what it means for sportswear are three very different things, and it all stems from the inspiration for the movement. Whether the three designers’ choice to react against archaic fashion tropes is a tongue-in-cheek in-joke, a punk style rebellion against the mainstream or simply a lack of ideas, is largely irrelevant. To fashion, it is a shock to the system, a much-needed injection of life that has been long overdue. Tracksuits on the catwalk are nothing new, but lurid popper pants at Pitti seem to suggest that there are boundaries being pushed that haven’t been before. 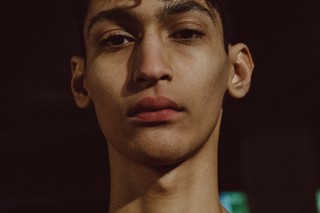 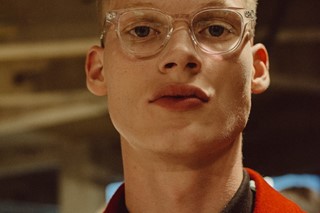 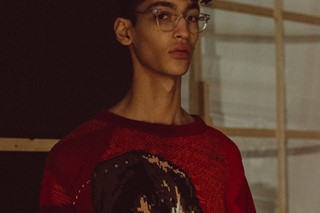 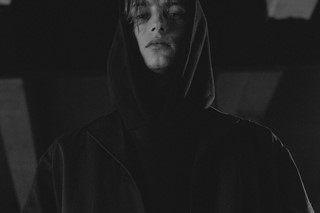 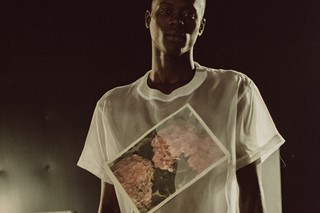 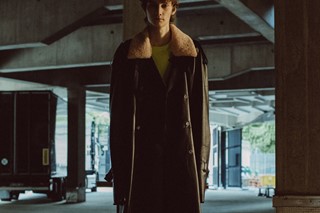 The appropriation of traditionally working class attire for the adoration of fashion’s chin-stroking royalty is one that has prompted much conversation and controversy in the past few years, the three aforementioned collections and collaborations however seem imbued with an honesty that has been lacking in the past. Simple recreations of iconic garments that have defined pop culture moments of their own, (Off-White’s Umbro drill tops are derivatives of those that became synonymous with BritPop, for example) doesn’t seem to be poking fun at, nor detracting from the garments’ importance in their own time. It seems that Rubchinskiy, Abloh and Gvasalia are paying their dues to the brands that inspired their lo-fi style, rather than borrowing from them for a manufactured edginess.

For the brands, regardless of the designers’ intentions, this is a win-win situation. “Commercially the Gosha collaboration has been a real step in the right direction for Kappa,” explains Jane Wright of Kappa UK, “The resurgence of sportswear on the catwalk through collaborations works really well for us. It raises our profile and creates an awareness that we are back, with retailers wanting now to get involved with the brand. The Archive pieces have been brought back seeing the re-introduction of the classic popper pant and track tops.”

“For young people who can’t afford Gosha, Vetements and Off-White, these brands provide a key into the lifestyle and aesthetic that has high fashion hooked”

With the co-sign of fashion designers and a place on Europe's elite catwalks, alongside the performance- and lifestyle-wear that these brand’s produce regularly, it’s difficult to see how they’re not going to flourish in the coming months and years. Streetwear’s explosion into the mainstream is one that can be mimicked by traditional sportswear brands. Where names like Palace and Supreme have flourished with niche pre-internet references, tongue-in-cheek self-parody and adoption by fashion’s most important, Umbro, Kappa, Fila and others can try to follow. For young people who can’t afford Gosha, Vetements and Off-White, these brands provide a key into the lifestyle and aesthetic that has high fashion hooked.

It is within this uptake by a younger audience that these brands will see a true resurgence. A nod from Gosha and polite applause from the assembled press is a beginning, but if they can adapt to the ultra-competitive world of popular streetwear and sportswear in time, there is no reason that they cannot surpass the success off their heydays. These are clothes and collections that young people relate to and want to support – and that is more than half the battle.