In celebration of his recently-launched Apple Music playlists, the designer discusses the ways music and its various subcultures have inspired him over the years 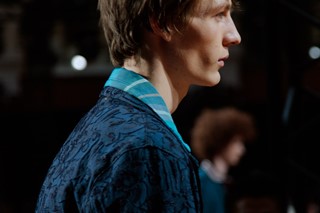 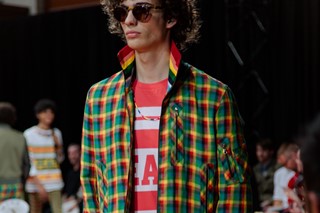 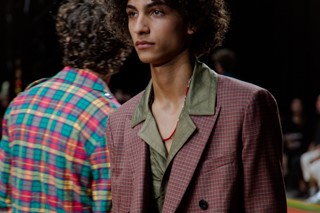 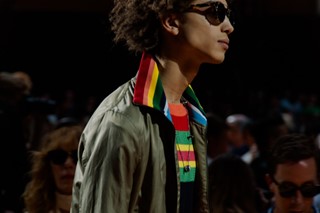 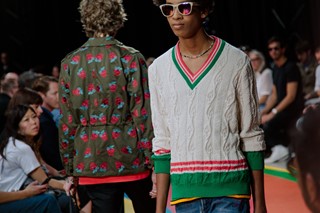 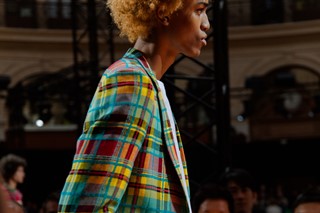 As a teenager growing up in Nottingham, Paul Smith first discovered style through musical subculture. Little did he know that he would go on to work with a handful of his musical icons; the late, great David Bowie was a regular customer and a close friend, whereas Led Zeppelin enlisted the designer’s help to transform their album artwork into a series of limited-edition scarves.

Smith’s passion for music doesn’t only permeate the three playlists he recently curated in collaboration with Apple Music, but it’s a constant source of inspiration for his seasonal collections. Here, we talk to the designer about couch-surfing in the swinging 60s, travelling the country in pursuit of jazz musicians and, of course, forging a friendship with Bowie.

ON DISCOVERING STYLE THROUGH SUBCULTURE

“(Fashion and music are) pretty inseparable really. Growing up in Nottingham, it was through music that I saw how experimental people could be with the way they dressed. Then, as a teenager, I started coming down to London and witnessing all these different types of music, and I was interested in so many different tribes. For a while I was obsessed with Herbie Hancock and the jazz movement; at night, I would travel all over the country to see him perform. Then, in the day, it would be back to the studio to develop the collection. It was impossible not to be inspired by all of that.”

ON MUSICAL INSPIRATION IN HIS COLLECTIONS

“By nature of me having grown up so closely associated with the music industry, musical figures or tribes have often very closely inspired my work. My AW15 menswear show was inspired by Jim Morrison, who had the most extraordinary way of wearing clothes and putting things together – (he would) combine some quite flamboyant things with really very normal things.”

ON HIS FRIEND, DAVID BOWIE

“One thing that’s been on my mind a lot lately is Bowie – I was fortunate enough to know David and call him a friend. He was also a regular customer in my Floral Street shop. A long-time customer reminded me of a story recently; 35 or so years ago, he had came into Floral Street with his mum to buy his first-ever suit. He looked around the shop and nothing was quite right, but then he spotted a suit hanging behind the till ready to go off for alterations. He asked the boy working in the shop, “Is that one available?” The shop boy opened the jacket, read the docket and replied “No, that one’s for a Mr. David Bowie.” His jaw just hit the floor – amazing! We then made him up a suit that was almost exactly the same, which he’s kept to this day.”

“The show I just had in Paris in June, my SS17 collection, that was inspired by some of my early visits to London in the 1960s. (I was) sleeping on friends’ sofas in West London; I loved how vibrant the West Indian community was, and Notting Hill Carnival was just kicking off. The music associated with that time heavily influenced the collection.”

ON HIS CONTINUED LOVE OF MUSIC

“As the business has grown and I’ve become busier and busier and busier, there’s less time for me to go and see bands. Still, music has a lot of influence on me whether it’s in references I have from the past or things I pick up on a day-to-day basis working with a young team.” As for his musical icons? “I always find it difficult to choose favourites, but I’d have to say Bowie. He took so many risks yet never seemed to get it wrong.”