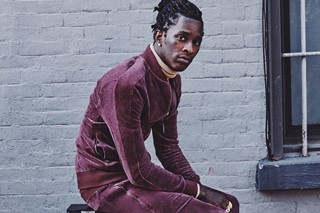 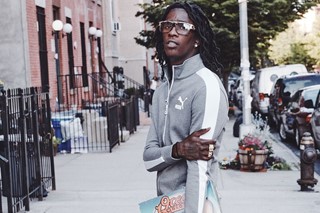 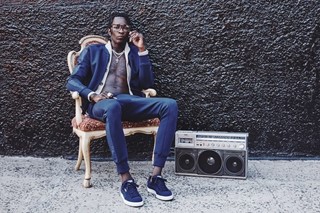 Young Thug has been unveiled as the new face of German sportswear brand Puma. The prolific rapper and Dazed summer 2015 cover star, who yesterday announced that he is changing his name to “No, My Name Is Jeffery,” follows in the footsteps of fellow music artist Rihanna and supermodel Naomi Campbell to do so.

Thugger appears in the ad wearing a variety of 70s-inspired tracksuits that apparently harkens back to the birth of hip-hop.

It’s not the rapper’s first foray into fashion – since starring on the cover of Dazed in a Gucci lace top last year, he’s appeared in Calvin Klein’s AW16 campaign alongside Frank Ocean, Kate Moss, Grace Coddington, Bella Hadid and more.